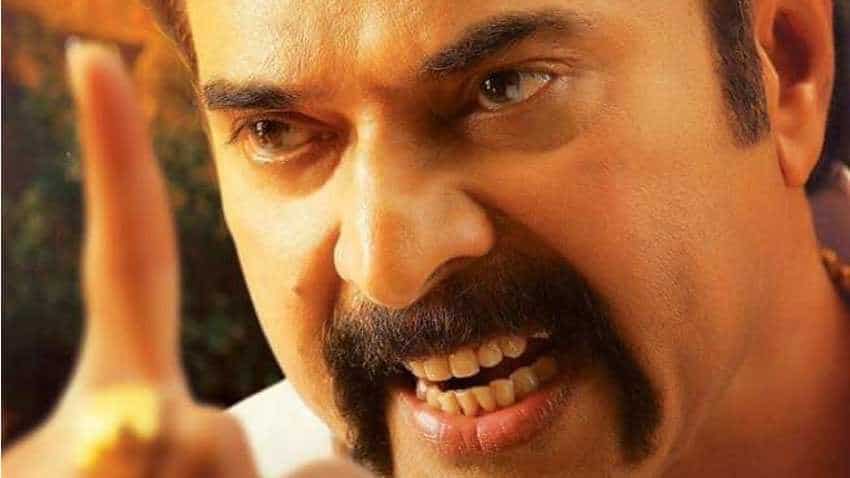 Madhura Raja has been directed by Vyshakh. The film was released on April 12, 2019.
Written By: ZeeBiz WebTeam
RELATED NEWS

According to a Madhura Raja description on IMDb, "When an illegal hooch baron's reign of terror troubles an entire village, the people turn to the only man who can save them: Raja, the flamboyant don with a heart of gold." The film's genre is action, comedy and drama.

Superstar Mohanlal plays a character called Stephen Nedumpally. According to a description given in IMDb, "A political Godfather, who ruled the God's Own Country, dies and a lot of thieves dressed up as politicians took over the rule. When the question arises on the replacement of the 'God', just one name emerges; 'Stephen Nedumbally'." Lucifer's cast includes Vivek Oberoi, Manju Warrier and Tovino Thomas among others.