the mobile payment transaction volume in India is likely to grow at a CAGR of over 130%. 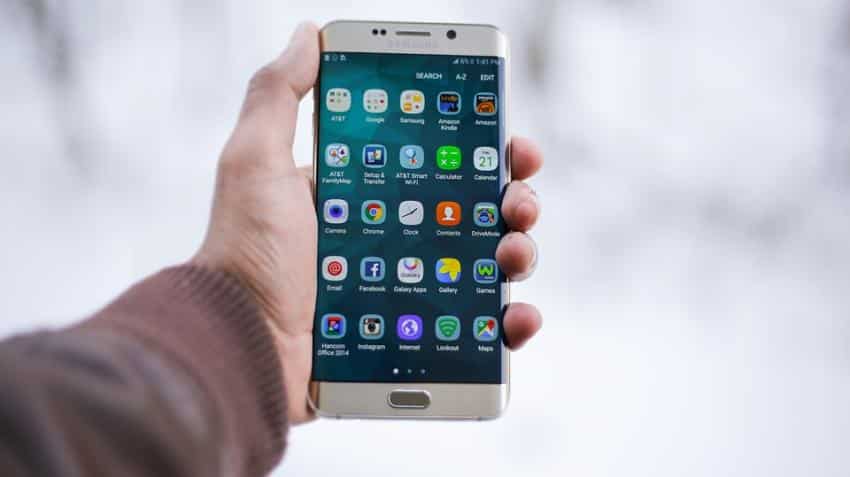 M-wallet transactions in India are likely to grow at a compounded annual growth rate (CAGR) of over 160% to rise from just over half a billion in FY16 to 260 billion by FY22 driven by growing usage of smartphones, robust mobile internet penetration, growth of e-commerce sector together with increasing disposable incomes, according to a study.

While in value terms, the M-wallet transactions in India have grown about 20 times to reach Rs 20600 crore in FY16 from Rs 1000 crore in FY13, the study titled M-wallet: Scenario post-demonetisation, jointly conducted by ASSOCHAM and business consulting firm RNCOS, said.

"It is anticipated that market value of m-wallet transactions in India will grow at a CAGR of over 200% to reach Rs 275 trillion by FY22 from Rs 206 billion in FY16," the study said.

Post-demonetisation, the average wallet spend for retail has witnessed a huge jump and is expected to increase from Rs 500-700 prior to Rs 2,000-10,000 in the near term.

"The mobile wallet market in India has been greatly benefitted by demonetisation and its share in the total mobile payment volume transactions is likely to rise from 20% in FY16 to 57% by FY22," the report further said.

"The government has hinted of not remonetising all of the scrapped currency and aims to fill the gap by promoting digital/cashless payment mode,this is bound to further boost prospects for m-wallet sector in India," D S Rawat, Secretary General Assocham said in a press conference after releasing the study.

The study also highlighted that post demonetisation, the mobile payment transaction volume in India is likely to grow at a CAGR of over 130% to reach 460 billion by FY22 from just about three billion in FY16.

It also highlighted that share of mobile banking segment in mobile payment market is likely to register significant increase from 8% in FY14 to 56% in FY17.

The study however said that it is a challenge for the sector to bring copious number of shoppers preferring cash on delivery (COD) and other modes of payment on m-wallet platform.

However, with the ease of payment along with other benefits offered by m-wallets, users preferring COD will switch to the m-payment platform in the coming years as it has a significant potential to grow, and expand its user base as we go ahead.

Paytm offers Rs 1,000 discount on flight tickets: Here is what you need to do

Using mobile payment wallet? These incidents are timely reminders of how to keep money safe

Mobile wallets users alert! You may face problems soon - Here is why it is expected to happen

Get Rs 60,000 instantly! Festive shopping made easy! How you can get this boost

How to keep money safe from cybercrime: Net banking, mobile wallets user? Do these