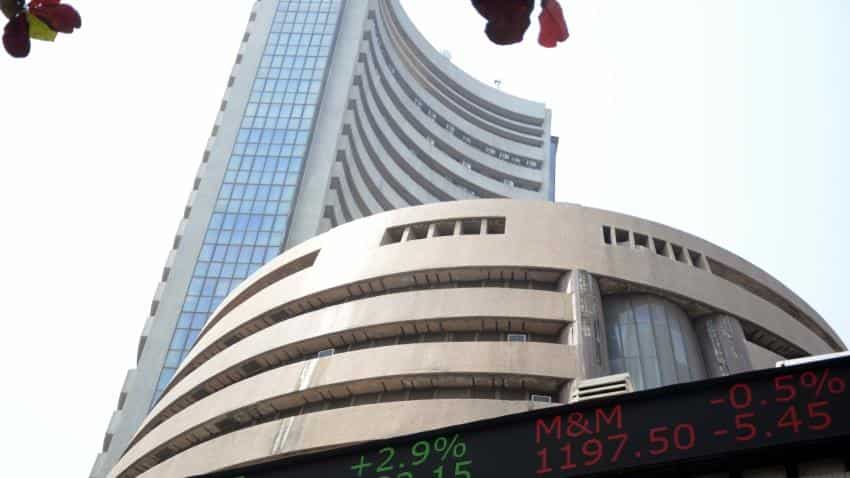 The total market valuation of BSE-listed companies today surged to a lifetime high of over Rs 112 lakh crore. Photo: IANS

The second-line stocks also saw heavy buying, lifting the mid-cap index by 1.84 per cent and small-cap by 0.95 per cent.

The bourses were closed yesterday on account of 'Ganesh Chaturthi'.

"Returning from an extended weekend, the Sensex rallied strongly on the back of positive global cues and likely deferment of rate cut in the near term, given the weaker than expected US non-farm jobs number for August," said Sanjeev Zarbade, Vice-President - PCG Research, Kotak Securities.

BSE is among the world's 10 largest exchanges in terms of market value while it is the biggest in terms of number of firms listed on its platform.

Will inflation play a spoilsport for Fevicol maker Pidilite?

How have new-gen companies like Paytm, Zomato, Nykaa, and other 2 performed in Q2 – check brokerage view, share price history