Lunar eclipse 2021: Date, relevance, impact - all you need to know about first Chandra Grahan of the year

Lunar eclipse 2021: As we enter the year 2021, skywatchers must be waiting eagerly to witness first lunar eclipse of the year. 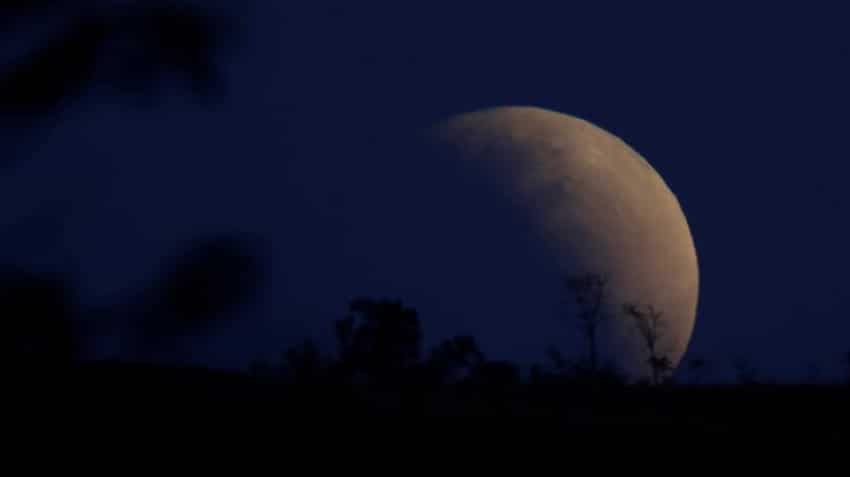 Despite shadow lunar eclipse, it is advisable for women and small children to pay caution during this period. Stepping out of the house or eating during the eclipse is considered inauspicious. It is said that negative energy emitting out of the moon affects the people who come in its contact.

One should take bath and clean temple area once the eclipse is over and later pray and sprinkle holy (Ganga) water around their house.