New Bengaluru to Munich flight launched by Lufthansa; set to feature A350-900 jet

Lufthansa today announced the introduction of a new flight on the Bengaluru-Munich route. The new flight will fly out from Kempegowda International Airport, Bengaluru five times a week, starting from Munich on 31st March 2020. 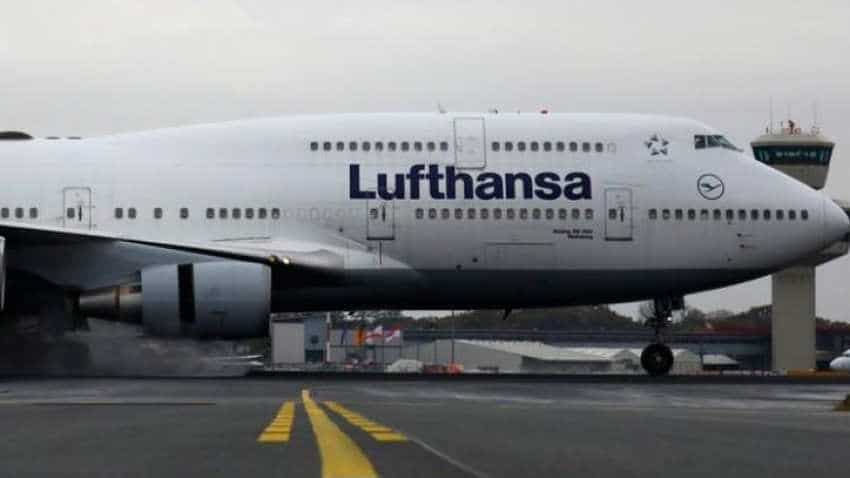 Lufthansa today announced the introduction of a new flight on the Bengaluru-Munich route. The new flight will fly out from Kempegowda International Airport, Bengaluru five times a week, starting from Munich on 31st March 2020. Lufthansa will operate their latest, state of the aircraft A350-900 with a configuration of 48 seats in Business Class, 21 seats in Premium Economy Class and 224 in Economy Class.

The new route would form a strong link between two important regional hubs, providing South India a direct connection with another important gateway to the European Mainland. With the operational expansion in Bengaluru, the airline aims to cater to the growing international traffic to Europe with its most premium travel experience to aspiring travellers from Bengaluru, the rest of Karnataka, but also Kerala and Tamil Nadu. Lufthansa already operates a daily flight from Bengaluru to Frankfurt.

George Ettiyil, Senior Director Sales South Asia of the Lufthansa Group Airlines, said, “Bengaluru Airport connects India’s IT and tech hub, Bengaluru, but also many next tier cities from the rest of the South Indian Region. South India has a growing number of discerning travellers, who travel frequently abroad and increasingly demand a more premium travel experience whether for business or leisure purposes. We are confident that, with this expansion, Lufthansa is catering to the growing needs of this region to explore Europe for business but also leisure.”

Lufthansa’s decision to launch an additional flight on the Bengaluru-Munich route was taken considering the growing passenger traffic but also the capabilities of Bengaluru Airport, in terms of connectivity beyond Bengaluru and commercial viability of the operation. It is line with its long-term vision of strengthening the company’s South Asia operation.

The airline has already upgraded the aircraft on the Mumbai-Munich sector from an A330 to a state of the art A350. It has also announced its plans to increase the capacity in the Business Class with a different seat configuration on its flights from Chennai and Bengaluru to Frankfurt from summer 2020.