Lucknow beggars to get job offers from municipal corporation 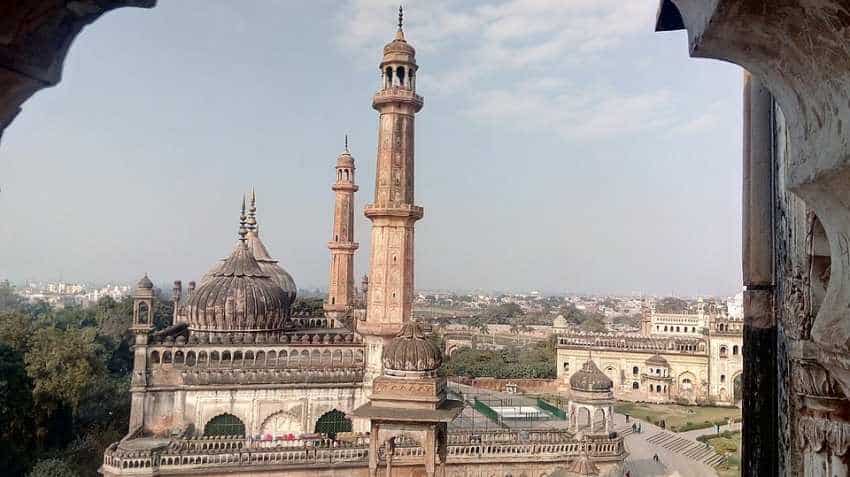 Want to apply for UP BEd JEE 2020-22? Registration process starts today at lkouniv.ac.in

Taking a Lucknow flight? Alert! 90 flights to be affected by DefExpo

Banned! No bananas to be sold on Lucknow railway station

Lucknow Municipal Corporation (LMC) Commissioner Indra Mani Tripathi told the news agency that on the basis of educational qualifications, the beggars will be given employment. The municipal corporation will also try to rehabilitate the street children.

Tripathi said that physically handicapped beggars will be put in the shelter homes while the able-bodied ones will be assigned civic duties.

The LMC Commissioner said that the urban local body is carrying out a spot survey in the city and the details of the homeless people would be compiled in two-three days.

Recently, Uttar Pradesh Chief Minister Yogi Adityanath had directed the LMC to identify beggars in the state capital and move them to shelter homes as a part of the rehabilitation of the destitute.

Tripathi said that the jobs given to beggars will include collecting user charges for door-to-door garbage collection from the households in the city. Some of them will also be assigned to do daily sanitation work as well.

An LMC worker said they were collecting all details from the beggars. Few people have come forward and volunteered to enroll themselves in the drive. A report will be prepared and sent to the top authorities for further action.

Want to apply for UP BEd JEE 2020-22? Registration process starts today at lkouniv.ac.in

Taking a Lucknow flight? Alert! 90 flights to be affected by DefExpo

Banned! No bananas to be sold on Lucknow railway station