Cooking gas LPG prices may be hiked next week after under-recovery on the fuel widened to over Rs 100 per cylinder, sources said insisting that the rate hike, including the quantum of increase, is dependent on government permission. 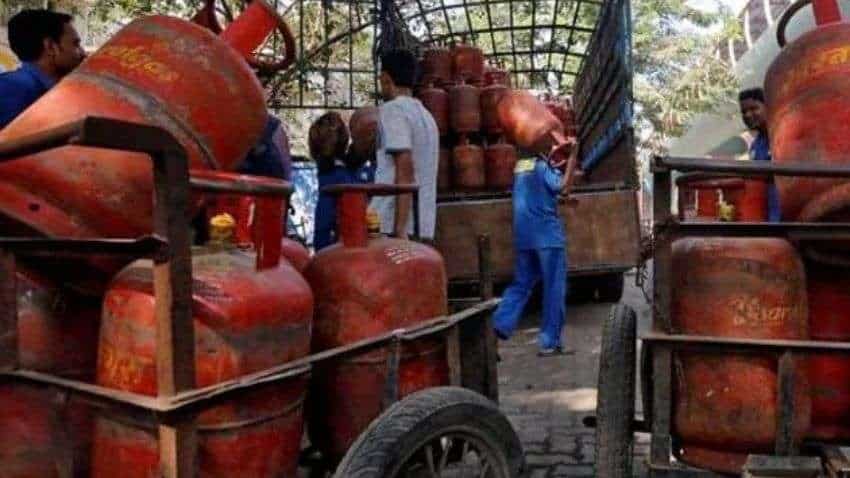 Cooking gas LPG prices may be hiked next week after under-recovery on the fuel widened to over Rs 100 per cylinder, sources said insisting that the rate hike, including the quantum of increase, is dependent on government permission.

If allowed, this will be the fifth increase in cooking gas rates across all categories  households using subsidised gas for cooking and heating purposes, non-subsidised fuel and industrial-sized gas.

LPG rates were last hiked by Rs 15 per cylinder on October 6, taking the total increase in rates since July to Rs 90 per 14.2-kg cylinder.

Sources with direct knowledge of the matter said state-owned oil marketing companies have not been allowed to align retail selling price with the cost, and no government subsidy has so far been approved to bridge the gap.

The under-recovery or losses on LPG sales have mounted to over Rs 100 per cylinder after international energy prices soared to multi-year high, they said.

While Saudi LPG rates have jumped by 60 per cent to USD 800 per tonne this month, international benchmark Brent crude oil is trading at USD 85.42 per barrel.

"LPG is still a controlled commodity. So, technically, the government can regulate the retail selling price. But, when they do that the oil companies have to be compensated for the under-recovery (or losses) they incur on selling LPG at rates below the cost," one of the sources.

The government last year eliminated subsidies on LPG by bringing retail prices at par with the cost through periodic hikes. But, unlike petrol and diesel, whose pricing has been decontrolled, the government has not official announced deregulation of LPG rates.

"So far, there is no indication that the compensation or subsidy will be restored as the gap between cost and retail price has widened," the source said.

In case the government is not willing to bear subsidy, retail prices have to increase, he said adding that the increases might be moderated to spare consumers of any steep burden.

Currently, cooking gas costs Rs 899.50 per cylinder in Delhi and Mumbai, and Rs 926 in Kolkata. This is the rate that domestic households who are entitled to 12 cylinders of 14.2-kg each at subsidised rates, poor households that got free connections under the Ujjwala scheme and industrial users pay.

Meanwhile, after a two-day pause, petrol and diesel prices on Wednesday were again hiked by 35 paise per litre each, according to a price notification of state-owned fuel retailers.

While petrol has already hit the Rs 100-a-litre mark or more in all major cities of the country, diesel has touched that level in over one-and-a-half dozen states and UTs from Jammu & Kashmir to Tamil Nadu.

Prices differ from state to state, depending on the incidence of local taxes.

Petrol price has been hiked on 22 occasions since September 28, when a three-week-long hiatus in rate revision ended. In all, prices have gone up by Rs 6.75 a litre.

Diesel rates have been increased by Rs 8.05 per litre in 24 hikes since September 24.

Prior to that, the petrol price was increased by Rs 11.44 a litre between May 4 and July 17. The diesel rate had gone up by Rs 9.14 per litre during this period.