Petroleum companies on Friday increased the price of domestic as well as commercial LPG cylinder refills by Rs 25 and Rs 75 respectively. 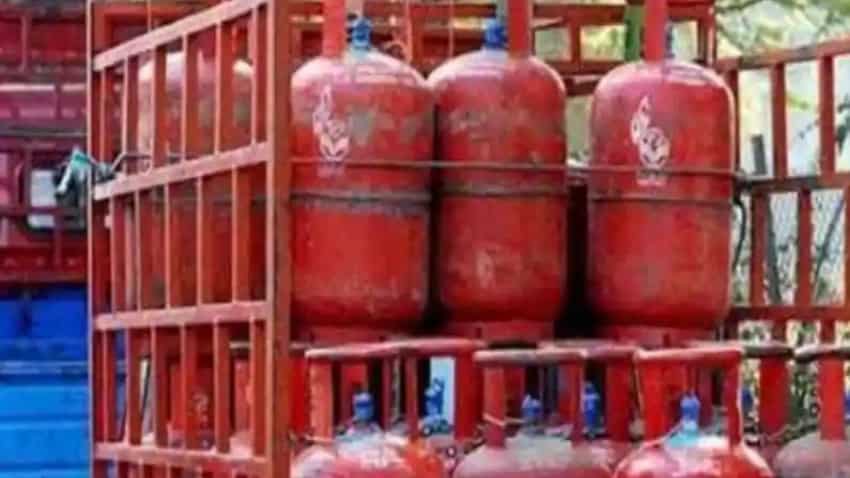 Similarly, the price of a 19-kg commercial cylinder also increased by Rs 75, which will cost Rs 1693 in Delhi. The tweet further mentioned that the revised rates are effective from today.

The website of the Indian Oil show that a non-subsidized 14.2 kg cylinder will now cost Rs 911 in Kolkata. While in Chennai the revised price is Rs 900.50 per cylinder, it costs Rs 884.50 in Mumbai.

Since India is largely dependent on oil imports, oil marketing companies revise the prices of domestic cylinders based on fluctuations of prices in the international market.

Like the latest LPG hike, the government on Thursday increased the price of natural gas by 62 per cent.

“This is the first increase in rates since April 2019 and comes on back of firming benchmark international prices but does not reflect the spurt in spot or current price of liquefied natural gas (LNG) witnessed during the last couple of weeks,” said the PTI in a report.

Simultaneously, the price for gas produced from difficult fields such as deepsea, which is based on a different formula, was hiked to USD 6.13 per mmBtu from the current USD 3.62 per mmBtu, the report added.

Quoting industry sources, the PTI report further said that the increase in gas price is likely to result in a 10-11 per cent rise in CNG and piped cooking gas rates in cities such as Delhi and Mumbai.