The month of June has in store several financial changes that may affect your day-to-day life. But you don't need to worry too much as some of them are set to benefit you. 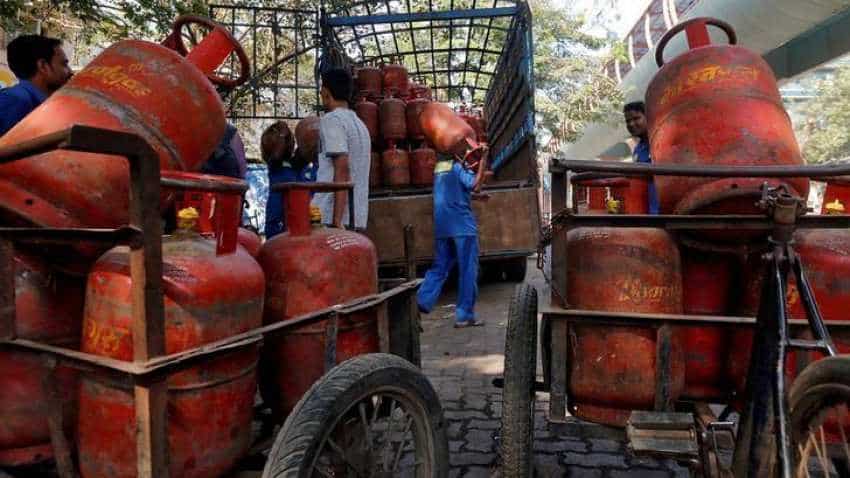 The new prices for LPG cylinders will be implemented from June 1, as LPG prices were hiked on May 1. Image source: Reuters

The month of June has in store several financial changes that may affect your day-to-day life. But you don't need to worry too much as some of them are set to benefit you. The impact of these may be witnessed on our pocket also as some rules related to banking are set to change, besides changes in prices of LPG and the introduction of new norms related to petrol. There might be a respite from RBI, which may come announce a piece of good news for you this week. Of the changes being introduced from June 1, here's how your life may be affected.

Rules of RTGS transactions are changing from today ( June 1) and now you will be able to make RTGS transactions up to 6 pm, as the time has been increased by 1.30 hours. Earlier, the transaction time was from 9 am to 4:30 pm. On Saturdays, the timing was 9 am to 1:30 pm. Through RTGS, you can send at least Rs 2 lakh and there is no upper limit. In April 2019, transactions worth Rs 112 lakh crore were made through RTGS.

The new prices for LPG cylinders will be implemented from June 1, as LPG prices were hiked on May 1. Oil marketing companies had increased the prices of domestic LPG cylinder by 28 paise in May, while prices of non-subsidized cylinders were raised by Rs 6.

3. New norms for Petrol in Noida

You will not be able to get petrol without a helmet from June 1, and those plying two-wheelers will not be allowed to fill the tank of their bike if they go to the petrol pump without wearing helmets. The new rule will only apply to Noida and Greater Noida in Uttar Pradesh. The district administration has taken this decision to bring awareness about road safety.

The Reserve Bank of India (RBI) will announce its new policy statement in the first week of June, and there is a possibility of the key lending rate being reduced. The RBI policy will be announced on June 6, 2019. If the RBI cuts repo rates, the common people will also benefit. Industries have also sought a repo rate cut and speculations are that RBI is looking at this possibility.

5. Panic buttons in buses in Delhi

Crime related to women is often heard in buses, and to keep such incidents under check, the government has decided to enforce the rules for applying panic buttons to all public transport vehicles, especially in the National Capital Territory. DTC and cluster scheme buses are being prepared to install a panic button, keeping in view the safety of women travellers on buses. Delhi government is set to introduce such buses from next month.