The Labour Ministry wanted to retain 8.8% for the current fiscal as well. 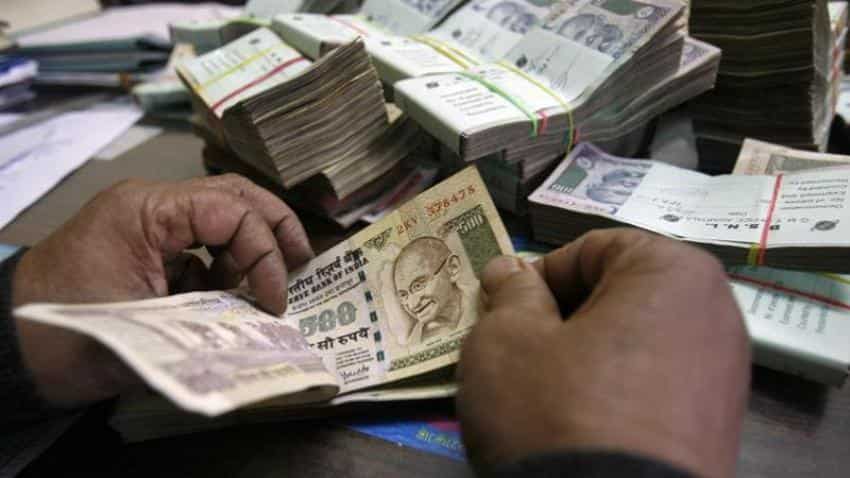 Get rich tip! Should you double your EPF contribution or do this instead? Find out now

You can withdraw EPF for treatment without doctor certificate

Retirement fund body EPFO on Monday decided to lower the interest on EPF deposits for the current fiscal to 8.65%, from 8.8 provided in 2015-16, for its over four crore subscribers.

"The Employees Provident Fund Organisation's apex decision making body, the Central Board of Trustees (CBT), has taken a decision to lower the interest rate to 8.65% for the current fiscal from 8.8 in 2015-16," Indian National Trade Union Congress Vice-President Ashok Singh told PTI after the meeting at Bengaluru.

As per the EPFO income projections, retaining 8.8% rate of interest for the current fiscal would have left a deficit of Rs 383 crore.

However, the body could have utilised about Rs 409 crore surplus with it, which accrued after providing 8.8% rate of interest for 2015-16, to retain the same rate of return for the current fiscal.

A surplus of about Rs 69.34 crore was stipulated if interest rate was to be lowered to 8.7%. EPFO has projected income of Rs 39,084 crore for the current fiscal.

As per sources, the Finance Ministry has been asking the Labour Ministry to align the EPF interest rate with other small saving schemes of the government like Public Provident Fund (PPF).

In September, the government reduced interest rates on small savings schemes marginally by 0.1% for the October-December quarter of 2016-17, which resulted in lower returns on PPF, Kisan Vikas Patra, Sukanya Samriddhi Account, among others.

The Labour Ministry however wanted to retain 8.8% for the current fiscal as well, a source said.

Get rich tip! Should you double your EPF contribution or do this instead? Find out now

You can withdraw EPF for treatment without doctor certificate