Ahead of the much-anticipated release of Imtiaz Ali-directed Love Aaj Kal, trade analyst and movie critic Sumit Kadel has predicted about the amount that Love Aaj Kal may earn at box office. 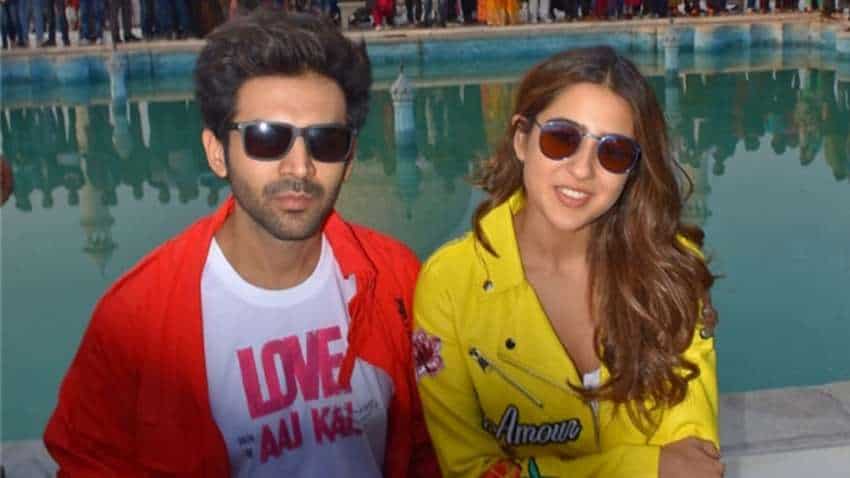 Director Imtiaz Ali had said that he could turn his upcoming film "Love Aaj Kal" into a franchise if he finds a new story to tell in the future. The film is a follow-up to Imtiaz's 2009 movie, featuring Saif Ali Khan. The new film with Kartik Aaryan and Saif's daughter Sara Ali Khan also explores two stories set in different time periods. The follow-up, which also features Randeep Hooda and debutante Arushi Sharma, will be set in 1990 and 2020.

At the trailer launch of the film, Imtiaz had explained the rationale behind keeping the title of the new film same as its predecessor.  "I feel this is franchisable idea. I have made two films with the same title because after ten years, the basis on which I made the earlier film has changed. I am getting the opportunity to say it in a newer way. If we think we can maybe take it ahead in the future after a few years, if the process of the relationship (has evolved) and if there is something new to tell, a new story, then we will try to say it," Imtiaz told reporters as per a report in PTI.

Imtiaz also believes that the definition of love has certainly changed a lot in recent years. "The relationship that now happens is different from what it used to be. So 'Love Aaj Kal' comes. Things are fast moving. But the reason why a boy and girl come together hasn't changed," he added.

The director, who originally hails from Jamshedpur, had said that it makes him extremely happy to be able to tell the stories that he wants to.