Lottery: The bill will have to be uploaded on the GST portal to participate in the Lottery which has a prize on offer of up to Rs 1 crore. 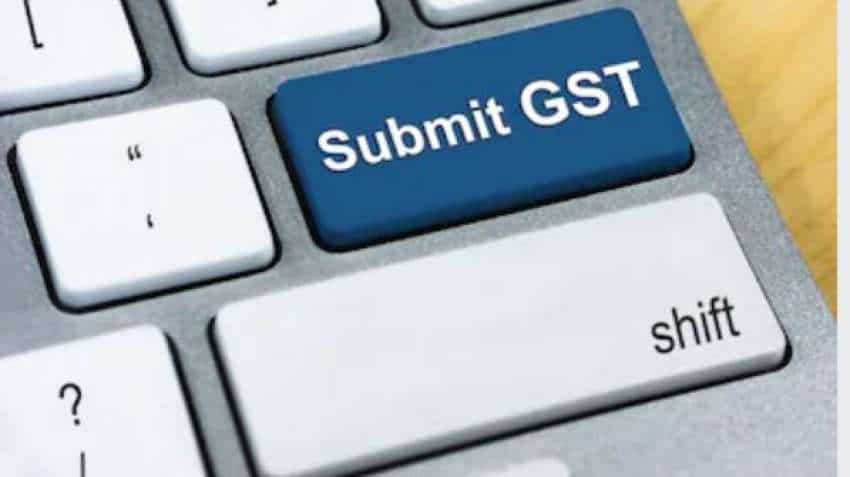 Lottery: In a bid to raise Goods and Services Tax (GST) revenue collection, the Finance Ministry has decided to introduce a massive campaign to inspire Indian citizens to demand invoices and bills from the merchants. By doing so, a customer will have the chance of winning the lottery prize from Rs 10 lakh to Rs 1 crore. A CBIC official informed about the GST Lottery plan at a recently held programme at ASSOCHAM. As per the government plans, the purchaser will have to upload the bill on the GST portal to participate in the GST Lottery and later on a draw will held automatically and the winner will be informed.

The government is of the opinion that GST revenue collection can be raised if more people are inspired to get their bills while purchasing. By offering lottery prize to the customers, more customers will come forward to ask for the bill and forcing the merchants for GST payment, which they avoid in the case of nor-raising of the bill by the customers.

Speaking on the government plans, the Central Board of Indirect Taxes and Customs has said that they are planning to come with a GST lottery plan where a customer will have a chance to win from Rs 10 lakh to Rs 1 crore prize amount. It said that the GST lottery prize will work as an incentive for the customers for paying tax to the government.

As per the CBIC plans, the Government is soon going to launch its GST Lottery offer. To win the GST Lottery, a customer will have to show its invoice and participate in the lottery. After a time, the government will make a lucky draw where the participants will have a chance to win an award from Rs 10 lakh to Rs 1 crore.

The logic behind the GST Lottery program is to contain cash transactions where a customer is lured by merchants to pay without bill with a slightly lesser price. The CBIC is of the opinion that it affects the GST revenue collection of the government as both merchants and customers don't pay tax by executing a cash transaction without raising the invoice. They are of the opinion that GST Lottery would push GST payment and hence the GST revenue collection of the government.