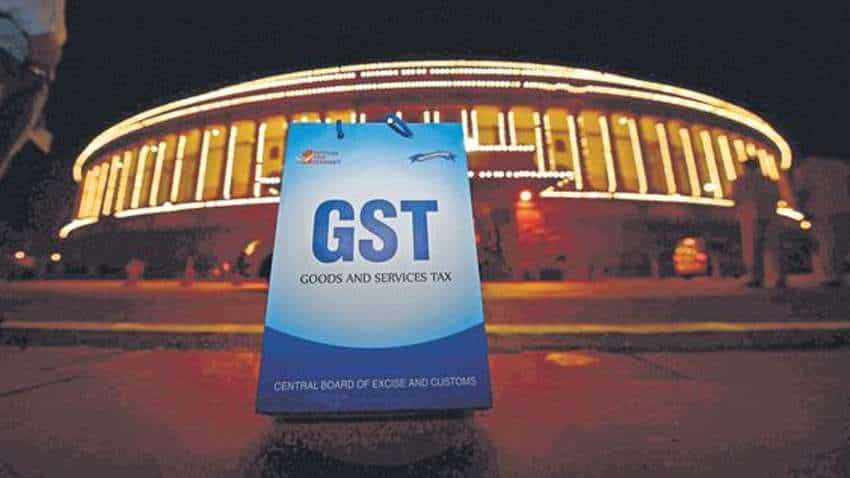 According to a latest notification, a 28 per cent Goods and Services Tax (GST) will be levied on lotteries from March 1. PTI photo
Written By: Prashant Singh
RELATED NEWS

According to a latest notification, a 28 per cent Goods and Services Tax (GST) will be levied on lotteries from March 1. The GST Council had in December last year decided to impose a single rate of 28 per cent on state-run and authorised lotteries.

The revenue department notified the GST rate on supply of lotteries and amended its earlier Central Tax (Rate) notification, as per a report in PTI.

Accordingly, the Central Tax rate for supply of lotteries has been amended to 14 per cent and a similar percentage will be levied by the states. This will take the total GST incidence on lotteries to 28 per cent.

There were demands that a uniform tax rate should be imposed on lotteries following which a group of ministers were set up to suggest the GST rate. Following this, the GST Council in December voted for a single rate of 28 per cent on supply of lotteries.

AMRG & Associates Senior Partner Rajat Mohan said: "Gambling in the form of Lottery has been allowed in a few states, where it has penetrated at grass root levels, now changing the tax rate from a prospective date would help the dealers in effectively implementing the new tax rate".

EY Tax Partner Abhishek Jain said a uniform rate on lottery brings a parity between state-run and authorized lotteries; thereby aligning an equal footing for businesses in the same line.