The company scrip, which had faced trouble during the liquidity crisis of last September and had been repeatedly hammered following the Cobrapost allegations last week, saw some buying following the management commentary earlier in the day. 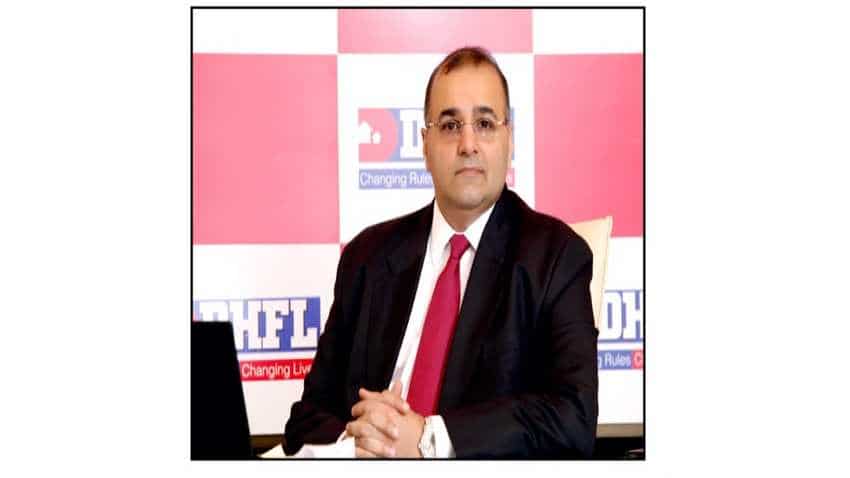 He also said allegations of wrong doings in the loans against property are also not true as the company is holding on to strong securities. LinkedIn

Troubled mortgage lender DHFL Monday said recent events beginning with the post-IL&FS liquidity crisis, has led it to look for strategic partners which will trim promoter holdings in the company.

The promoter Wadhawan family also confirmed that entities linked to it having made a donation of Rs 19.5 crore to the ruling BJP, but declined to comment on news portal Cobrapost's specific allegations of their inability to breach the profit-based caps set by regulations.

The company scrip, which had faced trouble during the liquidity crisis of last September and had been repeatedly hammered following the Cobrapost allegations last week, saw some buying following the management commentary earlier in the day.

"We want a strong strategic partner who can not only add value but also alleviate any concerns the market might have on the business and also bring in fresh equity and capital," chairman and managing director Kapil Wadhawan told analysts over a conference call.

He said the strategic partner is being scouted for DHFL and will be done over the next 90 days,adding the process for which is already on since the September crisis.

The stake sale is part of selling various assets which has been started either by DHFL or Wadhawan Global Capital, the group holding company, in the past few weeks which include exiting its affordable housing arm Aadhar for a reported Rs 2,700 crore to Blackstone over the weekend.

Wadhawan Monday said the group is also in talks to sell its life insurance arm to a domesti partner and has appointed investment bankers for the same.

When asked if the company will split the retail and wholesale books, he said all the options are open which will enhance stakeholder value.

"The intent is, in the medium-term, to become a large retail housing finance company than mixing up both retail and bulk lending through project finance," he said.

It can be noted that it is the project finance loans which are under a cloud now, with Cobrapost alleging a embezzlement of Rs 31,000 crore of public funds by the Wadhawans.

Speaking to analysts for the second time within a week, Wadhawan said the company has done a detailed review of the allegations and denied any wrong doing.

Starting with the underlying amount, he claimed it is over Rs 23,000 crore as against the over Rs 31,000 crore claimed by the portal and added loans in question are to projects registered under the Slum Rehabilitation Authority in tony locations of Mumbai, where the company has adequate securities.

He also said allegations of wrong doings in the loans against property are also not true as the company is holding on to strong securities.

Wadhawan said the board has appointed an external auditor to carry out a thorough probe and submit a report in three weeks and also one more auditor in a panel cleared by banking industry lobby IBA to assuage lenders' concerns,

The company is also seeking advice on how to challenge the allegations by Cobrapost legally, he added.

On the liqudiity position, he said the company has the ability already to meet its commitments for the next six months, which includes maturing fixed deposits of over Rs 2,500 crore and will work towards extending this to 12 months.