Looking for affordable house in Mumbai? This region could offer one

Tier I developers have ventured into township projects, largely catering to the affordable segment in these locations. One such location is North Mumbai’s emerging residential township Virar which is garnering the interest of several homebuyers. 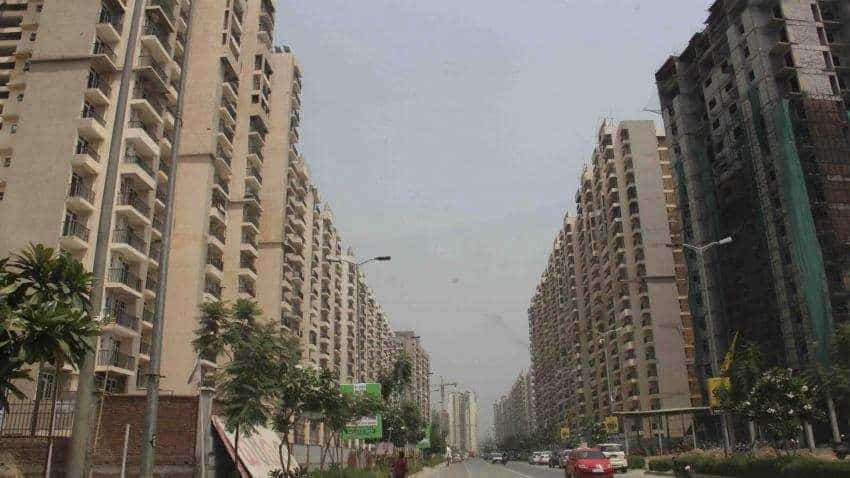 Virar is one of the few locations that have witnessed promising growth and consistent demand for housing, Photo: IANS
Written By: Monisha Dubey
RELATED NEWS

A magnet for migrants, Mumbai’s municipal limits are only set to expand, almost merging into other bordering towns over the next few decades. Primarily a northward development driven by the residential segment, homes in the affordable segment are setting the base for the development. Tier I developers have ventured into township projects, largely catering to the affordable segment in these locations. One such location is North Mumbai’s emerging residential township Virar which is garnering the interest of several homebuyers.

Virar is one of the few locations that have witnessed promising growth and consistent demand for housing, in the subdued atmosphere prevalent in the real estate market. Affordability is the key driver of the demand for residential real estate in Virar. The area already offers ample inventory of ready-to-move-in and under-construction projects. With office premises shifting from south Mumbai to the city's western suburb, Virar has emerged as a preferred destination for affordable housing.

The ample land bank has attracted many national level developers to the region with mega construction plans in coming years.

Talking about the connectivity, apart from the strong road and local train network, Virar will be directly connected to some of the key areas of Mumbai through the mass rapid transit network of Metro. The Mumbai Metropolitan Region Development Authority (MMRDA) now plans to extend the Mumbai Metro Line-9, a 10.5-km corridor between Dahisar and Mira-Bhayander, to Virar.

Lying in the Mumbai Metropolitan Region, the locality is connected through NH-3, NH-4, NH-8, and NH-17. The western line of the suburban railways and the Western Highway provide easy access to Mumbai from Virar. The 126 km-long Virar-Alibuag Multi-Modal Corridor will connect NH-8, Bhiwandi bypass, NH-3, NH-4 and NH-4B, Mumbai-Pune Expressway, NH-17, etc.

This corridor will be a crucial step towards development and creating job opportunities in seven growth centres of Virar, Bhiwandi, Kalyan, Dombivali, Panvel, Taloja and Uran. The corridor will also play a pivotal role in the development of Navi Mumbai International Airport, JNPT Port, MTHL and Dedicated Freight Corridor. These planned developments are expected to be a game changer for the real estate sector and will facilitate further extension of the city’s boundaries.

In a city, where owning even a single-room apartment is a challenge for the majority of the population, Virar provides ample avenues to own dream home in the Mumbai metropolitan region. According to experts, the property prices in Vasai-Virar, have appreciated by more than six times from 2007 to present, due to the growth of peripheral markets around the region. The property prices in Virar have been almost stagnant in the past two years where a 1BHK home is available for around Rs. 30 lacs, 2BHK for Rs 45 lacs, while 3BHK for Rs 65 Lacs.

Commenting on the Virar market, Chandresh Mehta – Director, Rustomjee Group said, “Increasing real estate prices in and around Mumbai has resulted in a shift of population, of low and middle-income households to Virar. The infrastructure too has strengthened by manifold in and around the entire region. These factors combined together have paved way for a steady economic and industrial growth. These facilities are a necessity for any city to flourish as a residential township. The last decade has seen the city take giant steps in laying the bricks for a strong foundation that will take them to new heights in the coming decades.”

Government incentives for affordable housing in the form of credit link subsidy scheme, lower GST and concessional stamp duty are encouraging developers to launch affordable homes in areas with low land prices, especially in satellite township like Virar. The city’s future development will vest heavily upon the government’s ability to create employment nodes in the peripheries, thereby enabling sustainable growth of the city.