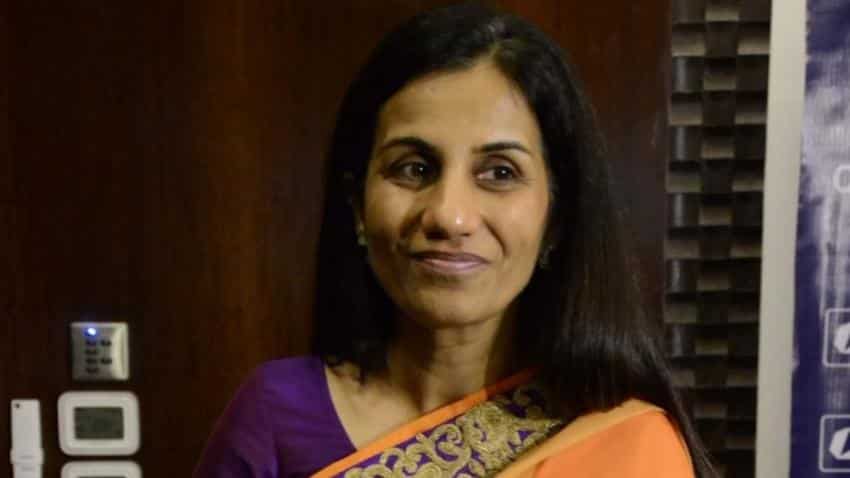 "In the current challenging phase, we have continued to maintain our leadership in technology," Chanda Kochhar said.
RELATED NEWS

ICICI Bank is looking at new areas of growth opportunities in the Indian economy as new areas are coming up to be tapped post demonetisation and introduction of GST, its chief Chanda Kochhar has said.

She said more SMEs are becoming part of the formal economy, creating big opportunities for growth and the government has also provided a strong impetus to increase lending to MSMEs.

"Further, as the resolution process progresses and government capex picks up, the investment climate will improve leading to private corporate investments eventually looking up. We will look to participate in this pick up as and when it happens," Kochhar told PTI in an interview here on the sidelines of the World Economic Forum.

Asked about the way the banking sector, including ICICI Bank, was tackling the NPA problem, she said, "As a universal bank, we have participated in every growth opportunity in the economy. With a presence across the spectrum of financial services, business cycles are a part of the growth process.

"In the current challenging phase, we have continued to maintain our leadership in technology," she said.

The Bank's retail book has continued to record strong growth of around 18 per cent and moreover, the book has been healthy with low levels of delinquencies in the retail space, she said.

"So while the corporate banking business has been impacted, there are other areas where growth continues to be robust," the eminent banker said.

On resolution of stressed cases, she said ICICI Bank has been taking the lead in several cases and was the first bank to refer a case to NCLT.

"Now the number of cases on track for resolution have increased under RBI?s guidance. However, it is important that in all these cases, lenders take decisions on time so that assets do not lose value," Kochhar said.

"We are also looking at new opportunities in the Indian economy," she said.

On to what extent is the Insolvency and Bankruptcy Code helping in addressing the issue of stressed assets, she said the Code has been operationalised within a year of the legislation being passed.?

The biggest benefit of this framework is that the resolution process has judicial oversight and moves in a time bound manner, she said.

"So the banks are also enabled in their mindset to take decisions. Things are moving in the right direction. We do have a lot of work to do in ensuring that the resolutions happen on time and not lose value," she added. On whether the reporting requirements with respect to NPAs should be further strengthened, Kochhar said the RBI has comprehensive guidelines for classification of accounts.

"I think it is important that as an industry we should focus more on resolution and recovery," she said.