The Lok Sabha on Tuesday passed the Code on Wages Bill, 2019, which ensures minimum wages along with timely payment of wages to all the employees and workers. 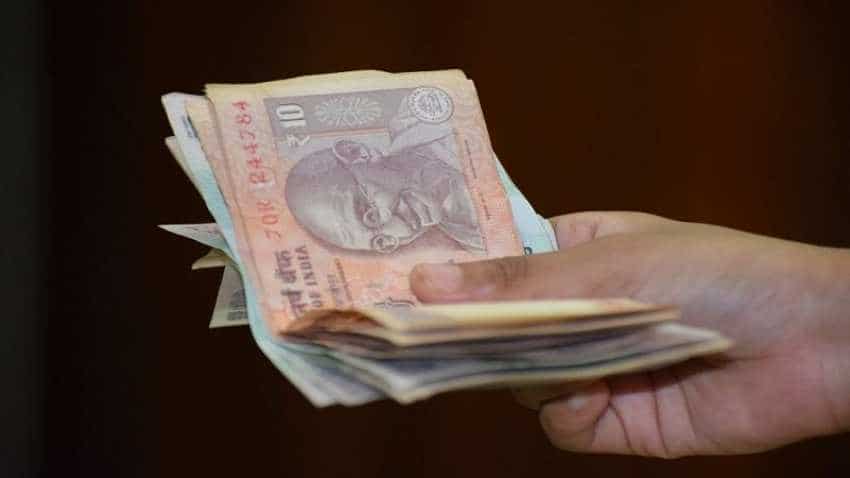 When the wages Bill 2019 becomes law, all the old Act will subsumed into one. Image source: Pixabay
Written By: ZeeBiz WebTeam
Edited By: Prashant Singh

The Lok Sabha on Tuesday passed the Code on Wages Bill, 2019, which ensures minimum wages along with timely payment of wages to all the employees and workers. The unorganised sector workers like agricultural workers, painters, people working in restaurants and dhabas, chowkidars etc. who were out of the ambit of minimum wages will get legislative protection of minimum wages after the bill becomes an Act, said a statement from the Ministry of Labour & Employment. ​
​
When the Bill becomes law, employees getting monthly salary will get their salary by 7th of next month, those who working on a weekly basis will get their salary on last day of the week and daily wagers should get it on the same day.​
​
In the Bill, old laws like The Code on Wages Bill, The Payment of Wages Act, 1936, The Payment of Bonus Act, 1965 and The Equal Remuneration Act have been subsumed. The existing labour laws are decades old.​
​
Here are the features of the Code on Wages Bill, 2019:​
​
• The Code on Wage universalises the provisions of minimum wages and timely payment of wages to all employees irrespective of the sector and wage ceiling. This would ensure that every worker gets minimum wage. At present, the provisions of both Minimum Wages Act and Payment of Wages Act apply on workers below a particular wage ceiling working in Scheduled Employments only. ​
​
• The definition of wages has been simplified and is expected to reduce litigation cost of compliance for an employer. At present, there are 12 definitions of wages in the different Labour Laws leading to litigation besides difficulty in its implementation. ​
​
• At present, states have multiple minimum wages. Through Code on Wages, the methodology to fix the minimum wages has been simplified and rationalised by doing away with type of employment as one of the criteria for fixation of minimum wage. The minimum wage fixation would primarily based on geography and skills. It will substantially reduce the number of minimum wages in the country from existing more than 2000 rates of minimum wages, the statement said.​
​
• The statement said that there were instances that due to smaller limitation period, the claims of the workers could not be raised. To protect the interest of the workers, the limitation period has been raised to 3 years and made uniform for filing claims for minimum wages, bonus, equal remuneration etc., as against existing varying period between 6 months to 2 years.​
​
• The statement said that step for ensuring statutory protection for minimum wage and timely payment of wage to 50 crore worker in the country has been taken through the Code on Wages besides promoting ease of living and ease of doing business.