It would depend on the government, Tharoor said, hoping that the NDA would not be using its "brute majority" to push legislations. 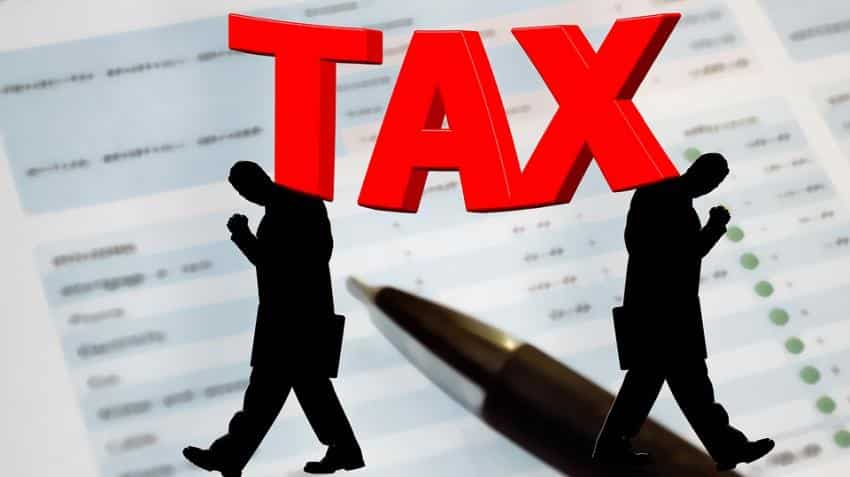 The Lok Sabha today passed a bill which will ensure continuance of levy of excise on petroleum products and abolition of cess on some other items following GST rollout from July 1.

Moving the bill which was passed later by the House by a voice vote, Minister of State for Finance Santosh Gangwar said the amendments in these laws were necessary because after the roll out of GST on July 1, only a few items would remain under these Acts.

After the rollout of the GST, central excise duty on goods other than crude oil, petrol, diesel, ATF and natural gas, service tax on taxable services and VAT on sale or purchase of goods will be subsumed in the new indirect tax regime.

The bill seeks to include 'warehouse' in the definition of customs area to ensure that an importer is not asked to pay Integrated Goods and Services Tax (IGST) at the time of removal of goods from a customs station to a warehouse.

"The proposed bill also seeks to abolish the cess levied on water consumed by certain industries and by local authorities under the Water (prevention and Control of Pollution) Cess Act, 1977," the bill says.

Earlier, the Opposition voiced concern over the bill, contending that these could lead to "administrative overreach" and "inspector raj".

Initiating the debate on the proposed legislation, Congress member Shashi Tharoor said his party was initially not happy with the final shape of the GST bill but went on to support it in keeping with the "spirit" in which the bill had been prepared by the Congress.

He hoped that the "bipartisan cooperation" extended by the Congress and the "consensus" displayed on the GST would "become a norm and not be an exception". It would depend on the government, Tharoor said, hoping that the NDA would not be using its "brute majority" to push legislations.

Coming to the concerns which his party has, the Congress member talked about six points which related to the aspects like "disproportionate" punitive powers to the tax officers and cess on beedi and water.

He said the powers to a tax officer to take punitive decisions would lead to "administrative overreach" at a time when "we are already suffering from tax terrorism".

The former Union Minister said it would be "spreading the Inspector Raj of Revenue officials which my friends in the BJP had been opposing."

Referring to an aspect in the bill which talks about powers of a tax official to "collect relevent information", he said this was questionable as "the arbitrary powers will lead to abuse and corruption".

He asked the government to clarify on this provision. He also questioned whether the "delivery" would be effective under the new regime since adequate infrastructure is not in place.

There are 4.20 lakh vacancies, which comes to about 11.5 per cent of the staff strength, Tharoor said, adding there is also lack of coordination among the various departments.

He also raised questions over Beedi being left out in the levy of cess when the government was raising taxes on tobacco products, like cigarettes, despite those being made through refined systems unlike the beedi.

"Are you saying that the health of beedi smokers does not matter compared to cigarette smokers? The beedi industry does not need any more concessions but heavy sanctions," he said about the "cottage industry".

Talking about liquor being left out of the purview of the GST, Tharoor quipped, "you have levied such high taxes on all other items which will drive people to liquor". He also pitched for levying of cess on the industries polluting water.

About petrol being left out of the purview of the GST, he said it would lead to "complete inconsistency". Trinamool Congress member Kalyan Banerjee said safeguards should be put so that no officer can arbitrarily exercise their powers.