Lok Sabha Election Results 2019: Curiously, in the midst of Lok Sabha elections suspense, investors are cautious and optimistic at the same time. 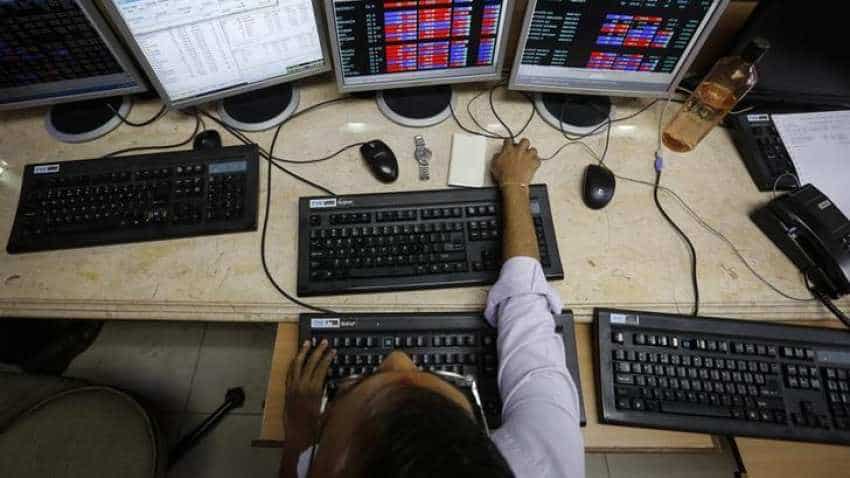 The fast and furious election campaign has come to an end and all that remains to be done now is the announcement of the result and the winning parties and candidates names. Millions of people will be glued to their devices to catch the news as they break. With market participants directly impacted by the result, they will be especially active in looking to benefit from the announcements. After all, government formation is a big opportunity to make money and avoid loss. To know which party will form the new government, you can keep watching the LIVE coverage on Zee Business TV. Well, it would not be a surprise if NDA government comes back to power as exit polls have already indicated that possibility being the strongest. Majority of experts are also eyeing a Modi-led government win. In the midst, investors are cautious and optimistic at the same time. On Wednesday, after jumping over 300 points, the Sensex finished at 39,110.21 higher by 140 points boosted by gains in stocks of banking and auto sectors ahead of the election outcome. Similarly, the Nifty 50 ended at 11,737.90 rising by 28.80 points  or 0.25%.

Who comes into rule, time will tell. However, here’s how you can expect Sensex and Nifty to perform.

Prakash Sakpal Economist, Asia at ING said, “The outperformance of the Indian markets and the rupee since February 2019 reflects increased investor confidence in prime minister Modi staying in power, but the uncertainty surrounding election results will undoubtedly sustain the negative sentiment in local markets already roiled by contagion from the escalation of the US-China trade war recently.”

Sakpal adds, “We believe the markets are priced in for (our) baseline scenario of a BJP-led coalition retaining power albeit with a thin margin. Such an outcome means that the election results should have little impact on markets, and in turn should be left to be driven by non-political factors, domestic and external.”

On Nifty, Mustafa Nadeem, CEO, Epic Research said, "As per the derivatives data, Weekly options tomorrow are showing a broader range of 12000 - 11500 while the Monthly options are showing the broader range for the market to be 11000 - 12000. June series is pointing to a higher addition on the PE side on lower strikes of 11500 - 11000 - 10500. We may see higher volatility in the coming day with this being the overall range. We suggest investors to not have naked positions and if not avoid having intraday positions.”

BEL - Stock outperformed well with good volumes and closed near today’s high. It gave a resistance breakout of the trendline on the daily chart. We recommend buying above 102.50 for the target of 105 with the stop loss of 100.

PEL - Stock showed some weakness in the early hours of the market but it also has shown some strength in the ending hours of the market. It formed a hammer on the daily chart. We recommend buying above 2220 for the target of 2240 with the stop loss of 2200.

HINDZINC - Stock was negative throughout the day with heavy volumes and closed near today’s low. It also gave closing below the support level of the trendline on the daily chart. We recommend selling below  249 for the target of 246 with the stop loss of 252.