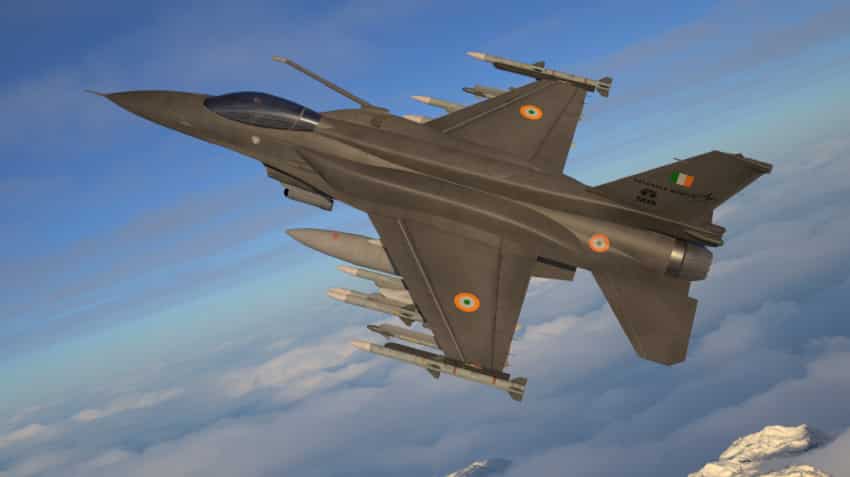 Aero India 2019: In a big boost of PM Narendra Modi-led Union government's 'Make in India' initiative, US Defence giant Lockheed Martin on Wednesday unveiled the F-21 multi-role fighter jet to be produced locally for India. "The F-21 is an unprecedented ‘Make in India’ opportunity ─ combining the strength of Lockheed Martin, the world's largest defence contractor, and Tata, India's premier industrial house, to deliver a historic win-win for the US and India," says the official Lockheed Martin website.

"The F-21 provides unmatched opportunities for Indian companies of all sizes, including Micro, Small & Medium Enterprises (MSMEs) and suppliers throughout India, to establish new business relationships with Lockheed Martin and other industry leaders in the US and around the globe. In addition to creating thousands of new jobs for Indian industry, F-21 production in India supports thousands of US supplier jobs, including hundreds of US-based Lockheed Martin engineering, program management, sustainment and customer support positions," it adds.

Lockheed Martin and Tata Advanced Systems would produce the F-21 in India, for India. The US Defence major had earlier offered its F-16 fighter to India. Lockheed Martin said the F-21 addresses the IAF's unique requirements and integrates India into the world's largest fighter aircraft ecosystem.

F-21 jets will not be sold to any other country if we get IAF contract: Lockheed Martin

What would F-16s give India? Lockheed explains