Religare Institutional Research, in a report dated July 1 said that overall credit growth for FY17 is unlikely to improve above 12%. 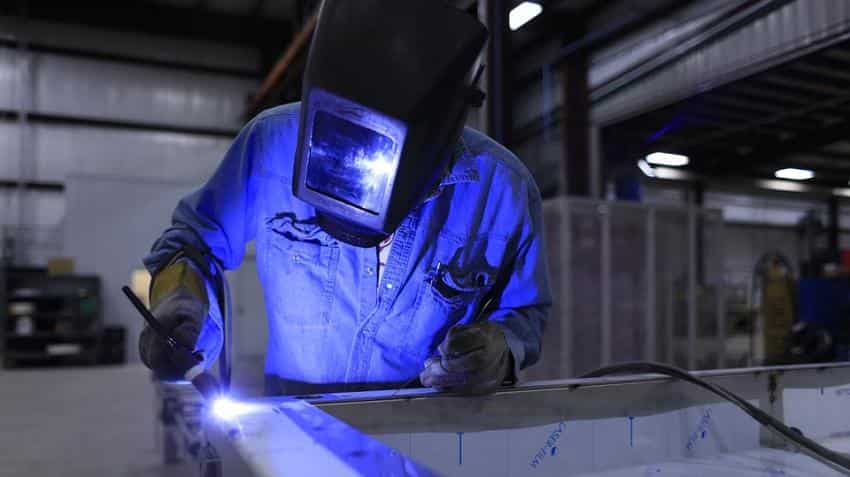 Despite having the highest share of credit under non-food credit (40%), loans given to India’s manufacturing sector rose by just 0.1% since January this year.

The total credit decline in micro, small and medium enterprises was 8% y-o-y, which was down for the fourth straight month.

While the overall non-food credit growth given by the banks to companies or individuals was stable at 8.4% on a year-on-year basis in May 2016 as compared to April 2016. Parag Jariwala and Vikesh Mehta of Religare Institutional Research, in a report dated July 1 said that overall credit growth for FY17 is unlikely to improve above 12%.

Under the agriculture sector, credit to this sector grew at 15.6% year-on-year basis, which was above the system average of 8.4%. Agriculture sector's total share in the credit remained stable at 13.7%.