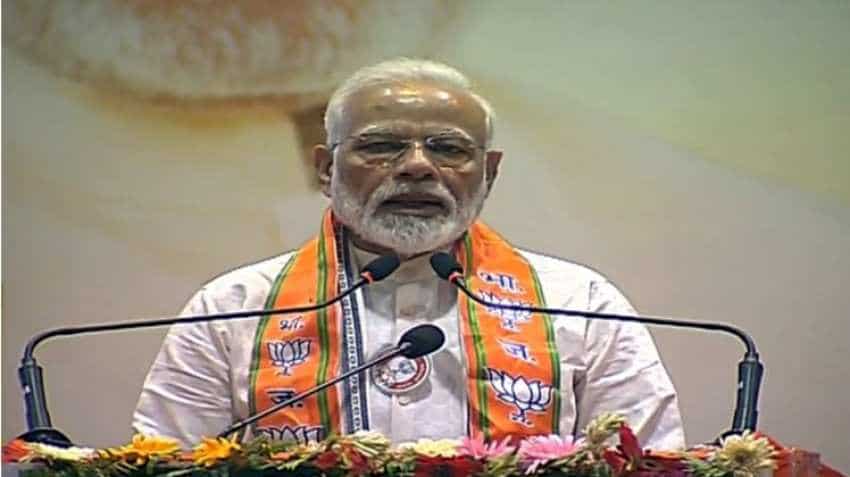 In her first Budget speech on Friday, Finance Minister Nirmala Sitharaman said, "It is proposed that several reform measures would be taken up to promote rental housing. Current Rental Laws are archaic as they do not address the relationship between the Lessor and the Lessee realistically and fairly. A Model Tenancy Law will also be finalized and circulated to the States."

PM Modi said steps have been taken to solve the problems faced by people while searching a house for renting. To promote rental housing, soon the government will send Model Tenancy law to states.
Affordable housing

Budget 2019 has proposed measures to make housing affordable in a big way.

Sitharaman said in her speech: "For realisation of the goal of ‘Housing for All’ and affordable housing, a tax holiday has already been provided on the profits earned by developers of affordable housing. Also, interest paid on housing loans is allowed as a deduction to the extent of  2 lakh in respect of self-occupied property."

" In order to provide a further impetus, I propose to allow an additional deduction of up to  1,50,000/- for interest paid on loans borrowed up to 31st March, 2020 for purchase of an affordable house valued up to  45 lakh. Therefore, a person purchasing an affordable house will now get an enhanced interest deduction up to  3.5 lakh. This will translate into a benefit of around  7 lakh to the middle class home-buyers overtheir loan period of 15 years," she added.