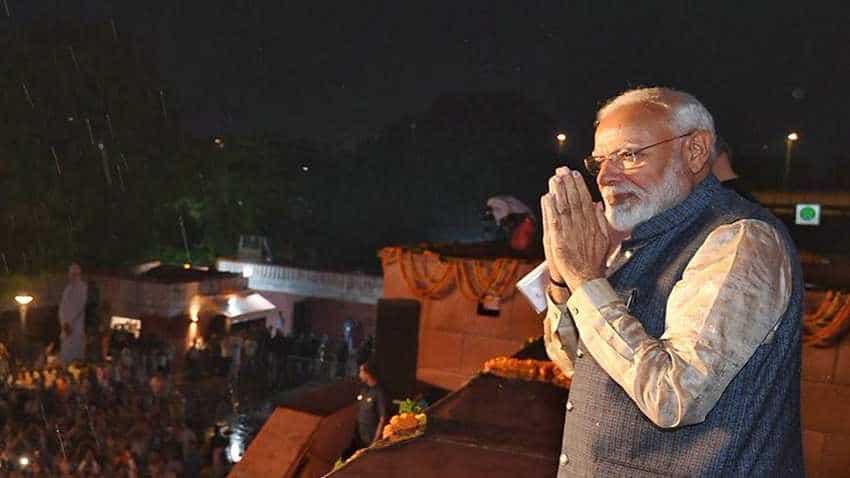 Here are top things to know about the projects:-

- The projects are being seen as some of the major efforts towards doubling the farmers income. Prime Minister Narendra Modi shall be launching the National Animal Disease Control Programme (NADCP) for eradicating the Foot and Mouth Disease (FMD) and Brucellosis in the livestock on Wednesday from Mathura in Uttar Pradesh.

- With 100 percent funding from the Central Government, of Rs 12,652 Crores for a period of five years till 2024, the programme aims at vaccinating over 500 Million Livestock including cattle, buffalo, sheep, goats and pigs against the FMD.

-The programme also aims at vaccinating 36 Million Female Bovine Calves annually in its fight against the Brucellosis disease.

-The Programme has two components – to control the diseases by 2025 and eradication by 2030.

-Prime Minister Narendra Modi shall also be launching the National Artificial Insemination Programme on that day.

-Also expected is the simultaneous launch of the nationwide workshops in Krishi Vigyan Kendras in all the 687 Districts of the country on the topic of vaccination, disease management, artificial insemination and productivity.

-During his visit to Mathura on the 11th September, the Prime Minister shall also be taking up the Swachhta Hi Seva Programme.