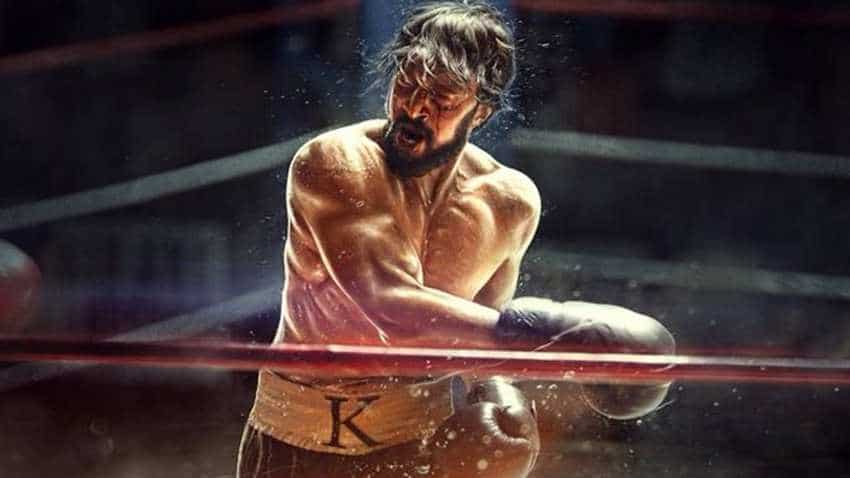 The film will be a blockbuster and is expected to enter Rs 100 cr club very soon!

According to entertainment industry experts, going by the kind of pre-release response Kichcha Sudeepa starrer Pailwaan has witnessed, the film will be a blockbuster and is expected to enter Rs 100 cr club very soon!

IMDB has given 9 rating to Pailwaan. "A fierce rebel wrestler Kichha fights brutal oppression and becomes a symbol of hope for the downtrodden people. Will he win the fight in the ring or the one against powerful politicians or can he manage to fight them all single-handedly?," IMDB describes Pehlwaan.

Kichcha Sudeepa tweets,"U rock my friend @Kabirduhansingh... I'm soo happy for u n aakanksha_s30 .. Both of u r soo lovely on screen..."