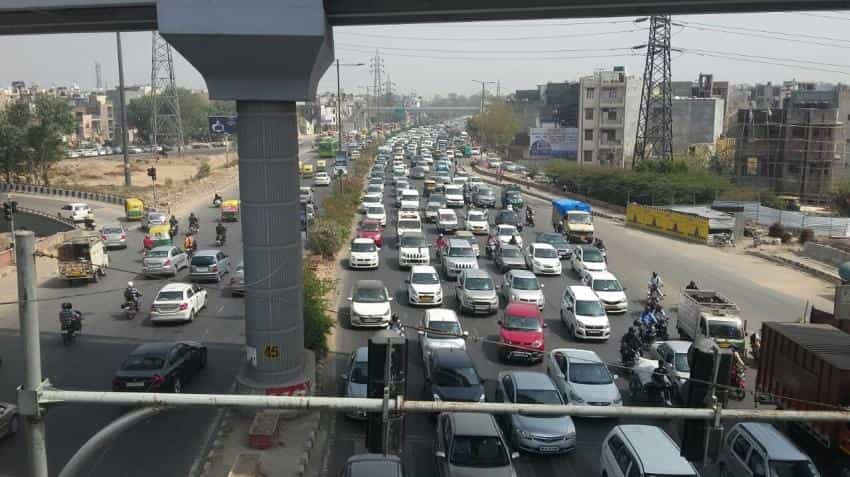 Liquor shops near highways may disappear for good

Several states are looking at measures like denotifying highways while others are thinking of moving court to seek exemptions, amidst concerns of the hospitality sector and fears of revenue losses following an apex court order banning liquor sale along highways.

Union road, transport and highways ministry officials said today that they have received "several requests" from some states a to convert National Highways as district roads apparently to protect revenues.

Among the states considering moving court is Goa, whose Chief Minister Manohar Parrikar said his government is contemplating approaching the Supreme Court for proper clarification on the order, and possibly seek some special consideration for the state.

Kerala too is considering going to the Supreme Court to "seek time" regarding the implementation of its order banning the sale of liquor along highways.

The Chhattisgarh government has meanwhile constituted an 11-member committee to study the excise policy of other states where liquor is banned or is being sold under supervision.

Some road stretches were denotified in Rajasthan but officials said that it had nothing to do with the Court order.

In Delhi, the Union road, transport and highways ministry officials are in a fix as they have received peculiar requests to denotify national highways when the Centre plans to take the length of such roads to 2 lakh km from the existing about 1 lakh km.

"The road, transport and highways ministry has received several requests from states to denotify some of their national highways stretches so that they could convert them as district roads," an official said.

The official said that the Ministry has received a request in writing from the union territory of Daman to denotify some of its 'NH' stretches as liquor contributes a major part to the state revenues.

Others like Punjab, Telangana, Kerala, Goa and Haryana had also made such requests but that is still to come in writing, the official said.

Meanwhile in Gurugram, the Haryana Excise and Taxation Department allowed 43 liquor shops to resume business after relocating beyond a 'motorable distance' of 500 metres from the highway, in the wake of the Supreme Court ban.

Several pubs and bars located in Cyber Hub, Sector 29 and premier hotels like the Leela, Trident, Oberoi and Westin have not been able to sell liquor because of proximity to the NH-8.

Many hoteliers whose pubs have been closed have alleged that measuring techniques employed by the Haryana Excise and Taxation department are not reliable.

They have demanded the district and town planners measure the motorable distance of their properties from the highway.

In Chandigarh, Harman Sidhu, who had led a campaign against liquor vends on highways and drunken driving, has said that he keeps getting threat calls which he takes in his stride.

"I keep getting such calls, there is nothing new," Sidhu said when he was asked to comment if he gets threat calls for launching a crusade against liquor vends on highways. (More) TEAM PTI ADS

Liquor shops near highways may disappear for good