"We will also consider open market operations, in case a liquidity is required to be injected or absorbed on a durable basis," Acharya said. 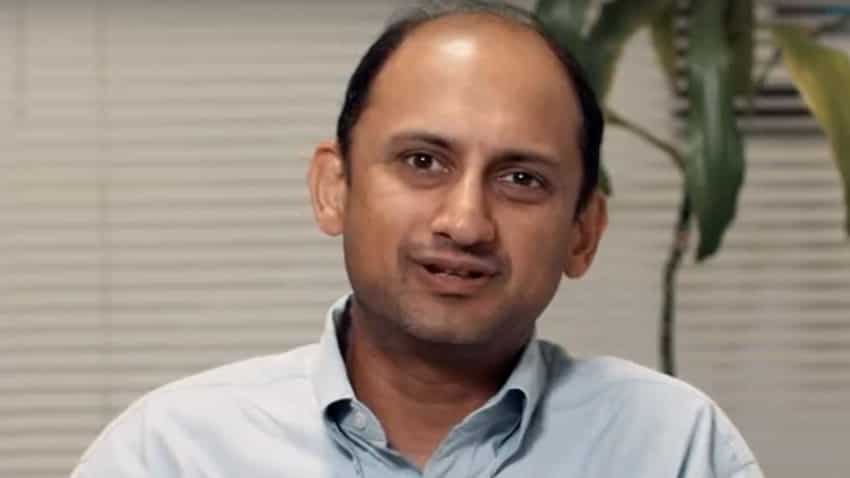 The Reserve Bank of India (RBI) on Wednesday said that liquidity surplus condition in the banking system has normalized and the overhang of the surplus has also come down.

Talking about the RBI's fifth bi-monthly monetary policy, Viral Acharya, Deputy Governor of the RBI, said, "The banks are moving towards neutrality, as the currency-in-circulation has expanded."

Stating the reason behind the rise in liquidity during the year, Acharya said, "The liquidity was high due to two reason, one that is well appreciated the overhang from withdrawal of Specified Bank Notes (SBN) and second which was somewhat less appreciated the foreign exchange operations."

"The surplus liquidity was absorbed on durable basis through a mix of open market operations (OMO) and issue of securities under the market stabilization scheme. In addition, variable rate reverse repos of different tenures were used to absorb the surplus," Acharya added.

Surplus liquidity in the system has continued to decline during October and November. Currency in circulation increased Rs 73,600 crore in Q3 (up to December 1, 2017) over end-September on festival demand.

According to the data provided in the policy, RBI conducted open market sales of Rs 30,000 crore in October-November, taking the total absorption of durable liquidity during the financial year so far to Rs 1.9 lakh crore, comprising Rs  90,000 crore in the form of open market sales and Rs 1 lakh crore of long-term treasury bills under the market stabilisation scheme.

With this, the weighted average call rate (WACR) traded 12 basis point and 15 basis points below the repo rate during October and November, respectively, as against 13 basis points in September, as per RBI.

Acharya, who expects that liquidity condition will move towards surplus marginally by end of the current fiscal FY18, said, "RBI will continue to manage liquidity surplus through a mix of variable rate and reverse repos operations of various maturity which are for handling short term liquidity fluctuations."

"We will also consider open market operations, in case a liquidity is required to be injected or absorbed on a durable basis," Acharya further added.

RBI Governor Urjit Patel along with six-member Monetary Policy Committee (MPC) on Wednesday maintained status quo for the second time in a row during fifth-bi-monthly monetary policy of FY18.

Technical Check: Bajaj Electricals doubles wealth in 2021; accumulate for a target of 1500 in 2-3 months