The indigenously developed and built Light Combat Aircraft (LCA) Tejas is on final induction after going all the tests, said a top official on Monday. 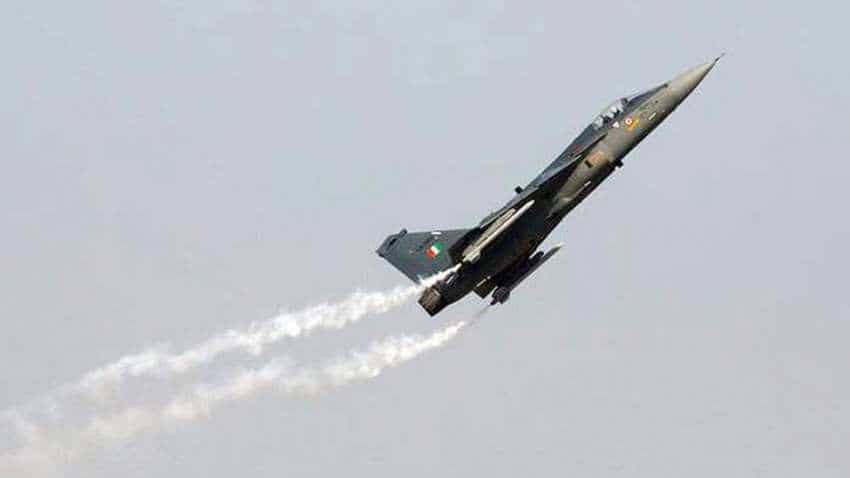 "LCA Tejas and Airborne Early Warning and Control System (AEW&CS) are on final induction after going through all the tests," said DRDO Chairman G. Satheesh Reddy in a radio interview in Bengaluru. Image source: Reuters

Celebrating the "DRDO Day", Reddy told state-run All India Radio (AIR) that the state-run Defence Research and Development Organisation (DRDO) was set up 60 years ago in 1958 with 10 labs to enhance research work in the defence sector. "Though the country is self-reliant in missiles, radars, Sonars, torpedoes and other systems, the DRDO has been working over the years to develop state-of-the-art weapon system for the armed forces," said Reddy.

Designed and developed by DRDO`s Aeronautical Development Agency (ADA) and built by the state-run defence aerospace major Hindustan Aeronautics Ltd (HAL), Tejas is a supersonic fourth generation fighter for induction in the Indian Air Force (IAF) fleet and its variant in the Indian Navy. Pending Final Operational Clearance (FOC) for its weaponised version, the IAF formed the first Tejas unit - No. 45 Squadron IAF "Flying Daggers" -- on July 1, 2016 with two aircraft.

The DRDO is building six next generation AEW&CS on the Airbus platform to enhance surveillance and detection with longer range and complete view for the IAF. The platform will have 300-km-long range and 360-degree angle of coverage as against 200-km range and 240-degree angle of the AEW&CS the DRDO built on the Brazilian Embraer-145 modified jet for the IAF in the past.

With about 5,000 scientists and 25,000 supporting staff, the behemoth has executed major projects to develop missiles, armaments, LCAs, radars and electronic warfare systems.