Life Insurance Corp. of India (LIC) will next week decide on taking control of IDBI Bank by acquiring shares from minority shareholders, according to people familiar with the matter. 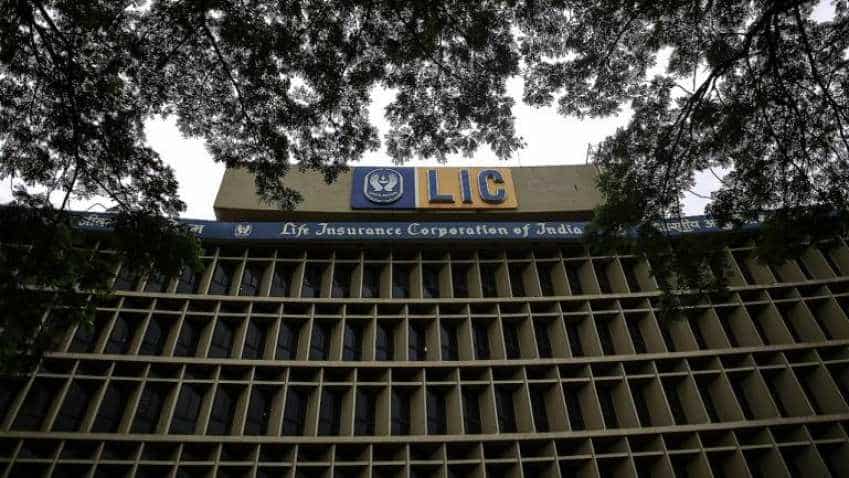 Life Insurance Corp. of India (LIC) will next week decide on taking control of IDBI Bank by acquiring shares from minority shareholders, according to people familiar with the matter. IDBI Bank on Tuesday also said that LIC will buy 14.9% equity stake in the bank, a move that would eventually lead to acquisition of the majority stake in the state-owned lender.

The board of India’s largest insurer will meet on September 4 to consider acquiring a 36% stake in the ailing lender, people familiar said, asking not to be identified citing rules. That’s in addition to an approval it won to subscribe to the preferential issue of IDBI Bank’s shares, according to a stock exchange filing.

The government already approved a plan to cut its stake in the lender to below 50% from 59.7% now, to make way for the deal. The stake purchase by the insurer will help meet the immediate cash requirements of IDBI Bank, which has one of the highest ratio of soured loans among lenders at more than 30%.

The capital market regulator mandates an open offer to buy out remaining shareholders when an entity acquires 25% or more of a listed firm. For the deal to go through, the Insurance Regulatory and Development Authority of India (Irdai) separately waived off a norm that restricts insurers from owning more than 15% of a single company.

The Delhi High Court, which is separately hearing a petition against the proposed deal, Tuesday sought details on how investment regulations were relaxed and asked LIC not to proceed with the deal until the next hearing of the case on August 30.

In August, the Union Cabinet had approved LIC’s proposed acquisition of up to 51% stake in debt-ridden IDBI Bank. LIC holds 7.98% stake in the debt-ridden public sector bank, at present.

“The Bank has received a letter dated August 28, 2018 from LIC giving their in principle approval for subscription of the equity shares on preferential basis subject to their total exposure not exceeding 14.90% of post issue capital of IDBI Bank at any point of time,” IDBI Bank said.