Market is already abuzz with the LIC IPO proposal. 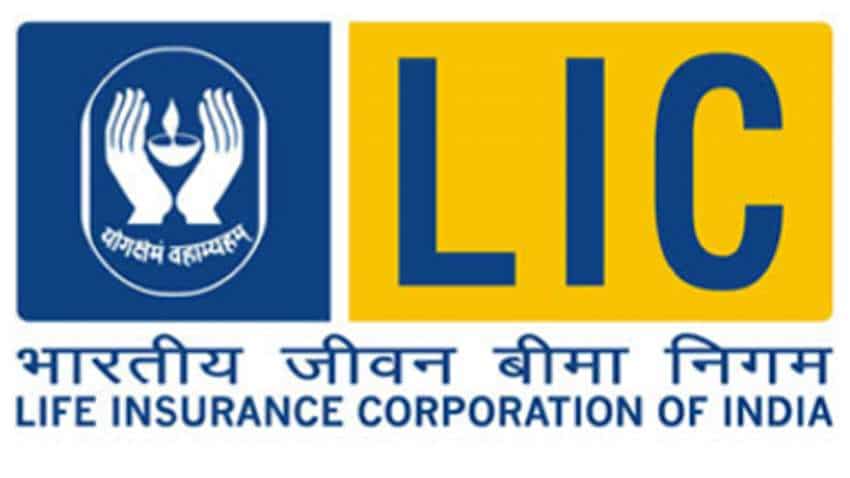 LIC Agent: Business opportunity for self-employed, others! Here is what you can do

As the market is already abuzz with the LIC IPO proposal, Fitch Ratings on Wednesday said that the Indian government's proposed IPO of state-owned Life Insurance Corporation of India (LIC) will improve the accountability and transparency of the country's largest insurer but this is unlikely to happen during the next fiscal. "The procedural and legal bottlenecks in terms of amending certain sections of the LIC Act, conducting independent valuations as well as obtaining regulatory approvals may delay the execution beyond the government's target deadline of end-March 2021, " Fitch said, as per a report in IANS.

Similarly in 2018, the government announced its decision to merge three state sector non-life insurance companies - National Insurance Company, United India Insurance Company and Oriental Insurance Company - and subsequently list them in the stock market. The merger is likely to conclude in 2020 after being delayed almost by a year due to several factors including the insurers' weak capital strength.

The government in 2017 had already listed New India Assurance Company and General Insurance Corporation of India - two of the largest insurance companies in the country - through an IPO route.

Fitch believes that the benefits may trickle down to the entire domestic insurance industry in terms of attracting more foreign interest, which could result in an increase in foreign capital inflows into the industry.

The agency expects the IPO, once executed, may also encourage some of the other private sector insurance companies to list some of their shares in the stock market over the medium term, although the current insurance regulation does not require all insurers to be listed publicly.

A publicly-listed LIC will be subject to stringent disclosure requirements stipulated by the Securities and Exchange Board of India. This will create a strong culture of compliance and accountability within the insurer.

"We think the insurer's investment allocation decisions will be rationalised too, as major investment decisions could be subjected to additional scrutiny and approvals," Fitch said.

LIC is one of the prominent institutional investors in several public sector assets, and in multiple instances has obtained exceptions from the insurance regulator to increase its stake in investee companies above the regulatory ownership cap of 15 per cent. The proposed IPO, once executed, could broaden the insurer's capital base and improve its regulatory capital position, which was 160 per cent at end-March 2019, slightly above the regulatory minimum of 150 per cent, it said.

LIC Agent: Business opportunity for self-employed, others! Here is what you can do