LIC IPO Alert! All that you need to know about Life Insurance Corporation initial public offer

LIC IPO: On the basis of LIC AUM of Rs 30 lakh crore, the LIC IPO size is expected to be around Rs 10 lakh crore, which is around 50% of the disinvestment target for FY21. 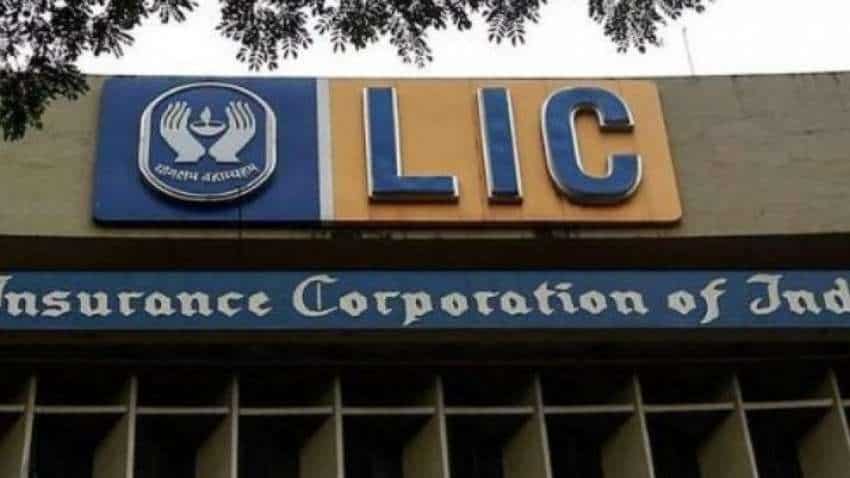 LIC IPO is a good step taken by the central government as it would bring transparency in the balance sheet and investment made by LIC. Photo: PTI
Written By: Asit Manohar
Edited By: Harish Dugh
RELATED NEWS

LIC Policy: Want to buy Money-back plan to get big payback? Find out if you should do that

Good news for LIC policy holders! You don't need to pay this charge from December 1

LIC IPO: In Budget 2020, Finance Minister Nirmala Sitharaman announced that Life Insurance Corporation (LIC) IPO (Initial Public Offer) will be coming. It was announced that a 10 per cent shares of the insurer will be sold off. Ever since this announcement has been made, stock market investors are busy speculating about the possible LIC IPO Price, IPO Rate, issue date, etc. However, IPO enthusiasts will have to be patient as it would require an amendment of the 1956 law that set up the Life Insurance Corporation of India and this will take time. This amendment is essential to convert LIC into a company. Once, this amendment is done, only then the Centre would be able to sell its 10 per cent stake through the LIC IPO. However, the Union Government is working full swing in this regard as the executive committee to find out the modalities for the LIC IPO has already been set up.

On what could be the possible LIC IPO size and LIC IPO issue date, Prakash Pandey, CEO & MD at Plutus Advisors said, "Since it requires amendment in the 1956 law that set up the Life Insurance Corporation, it is expected to come in the second half of 2020 or H2-2020." Pandey added that LIC is managing around Rs 30 lakh crore (AUM). The LIC IPO size is expected to be around one-third of the LIC AUM (Asset Under Management) means the LIC IPO budget would be around Rs 10 lakh crore.

Speaking on the LIC IPO timing, Saurabh Jain, AVP — Research at SMC said, "The Government of India needs to amend the PFRDA act and 1956 act for establishing the LIC. Right now Budget Session will go on and we are expecting that government would soon set up an inter-ministerial group to look at the listing of Life Insurance Corporation. We can expect the LIC IPO application to the SEBI by the end of the Monsoon Session. But, before that, they need to do the proper account and merchant banker work, which will also take time."

On valuation of the LIC IPO, Saurabh Jain said that from now onwards, IPO investors are advised to keep track of the insurance companies' new business premium growth as it would give them some idea that is there any implication of new proposed personal tax structure in the budget.

On LIC IPO expected performance, Saurabh Jain of SMC said, "Nothing can be said right now. Once the proper balance sheet comes out and we come to know about the LIC investments and exposure and growth then only we would be able to do the evaluation."

Importantly, Jain said that LIC IPO is good for the public as it would bring LIC investments in the public domain and bring in more transparency.

Speaking on how much the LIC IPO means for the government, Prakash Pandey of Plutus Advisors said, "The Union Government has set the disinvestment target of Rs 2.1 lakh crore in FY21 while from LIC IPO, they are expected to generate around Rs 10 lakh crore. This itself is enough to understand the importance of LIC IPO for the government."

LIC Policy: Want to buy Money-back plan to get big payback? Find out if you should do that

Good news for LIC policy holders! You don't need to pay this charge from December 1