Leasing activity up 45% across metros in Jan-June 2018: Report 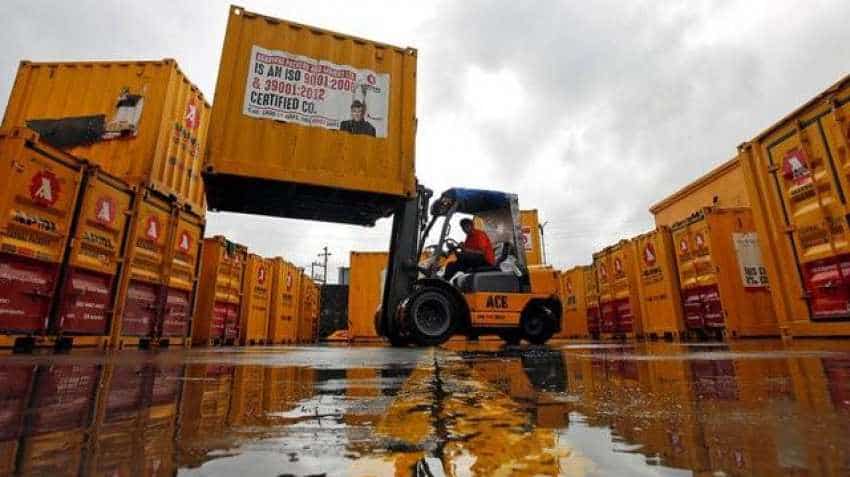 Leasing activity in the logistics and warehousing sector across seven major cities in India rose by 45 per cent during January-June 2018, on a year-on-year basis to around 10 million square feet, a CBRE report said on Monday.

The increase in leasing activity was driven by consolidation and expansion in e-commerce, third party logistics, retail, and engineering and manufacturing sectors among others, it said.

In its report "India Industrial and Logistics Market View, H1 2018", the consultancy firm CBRE said: "Transaction activity continued to gain strength in H1 2018 as close to 10 million sq. ft. of space was leased across seven cities, an increase of about 45 per cent compared with H1 2017."

"This is due to policy reforms that the logistics and warehousing sector has undergone in the past two years (particularly the implementation of the Goods and Services Tax), as more and more corporates in this sector consolidate their operations and locate closer to consumption hubs, thereby driving demand for larger warehouses," it said.

According to the report, the overall demand for logistics and warehousing space was largely concentrated in Bengaluru (25 per cent), followed by Delhi-NCR (21 per cent) and Mumbai (20 per cent).

The other cities where the survey was conducted were Chennai, Hyderabad, Kolkata and Ahmedabad.