PACL Refund Online: What is the last date to file claim application? Here is answer

Sebi said that after verification, refunds were made in respect of claims found to be in order and the process has been completed. 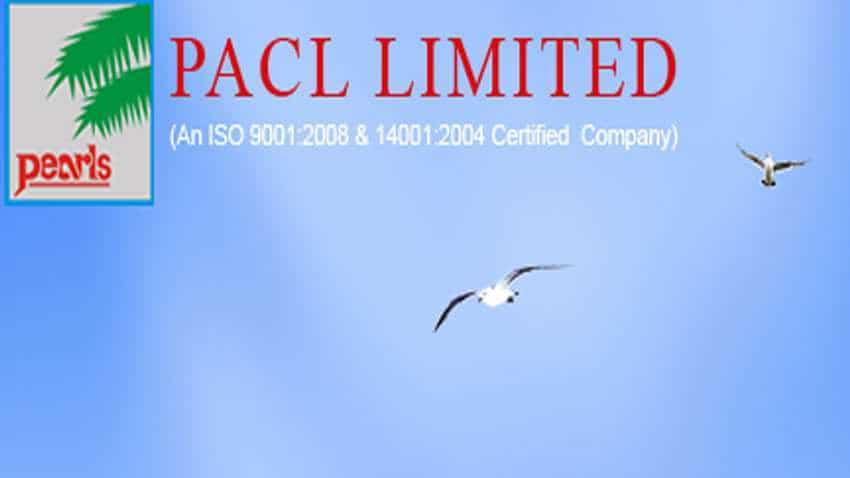 The committee has now decided to receive claims from all investors having outstanding claims with PACL Ltd. Photo: PACL Offcial Facebook Account

Investors of PACL who are seeking claims from the company can submit their applications to the panel headed by retired Justice R M Lodha till April 30, according to Sebi.

The committee was set up by markets regulator Sebi following a Supreme Court order for selling the properties of PACL and using the sale proceeds to refund the investors.

Earlier, the panel initiated the process of receipt of claim applications from PACL investors whose total outstanding amount was up to Rs 2,500. This process has been completed.

PACL had illegally collected around Rs 60,000 crore from the public, mainly in the name of agriculture and real estate businesses.

In a release Friday, Sebi said that after verification, refunds were made in respect of claims found to be in order and the process has been completed.

"The committee has now decided to receive claims from all investors having outstanding claims with PACL Ltd," it said.

Further, Sebi cautioned investors against parting with their original PACL registration certificates without specific intimation received from the committee.

In a separate release, Sebi said that only the committee is authorised to sell the properties directly or indirectly associated with PACL.

"Accordingly, it is clarified that the committee has not authorised any individual/entity to sell the properties of PACL Ltd.

"It is also stated that any attempt by individuals/ entities to illegally and unauthorisedly take possession of the properties of PACL Ltd shall invite necessary action under law," the release noted.