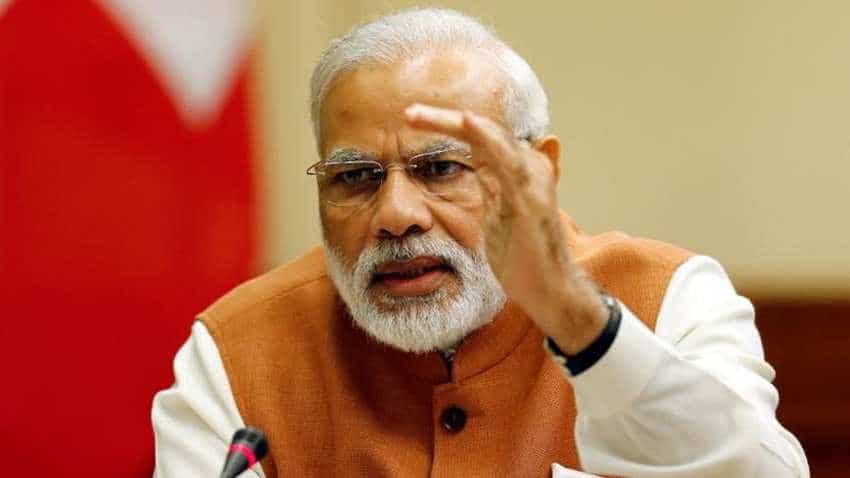 The National Medical Commission Bill, 2019 has already got the nod of Lok Sabha on July 29.
Written By: Prashant Singh
Edited By: Harish Dugh
RELATED NEWS

Registering a landmark development, Rajya Sabha on Thursday passed the National Medical Commission Bill, 2019. Health Minister Harsh Vardhan in a tweet on Wednesday night had said that he would table the NMC Bill for consideration and passage in the Rajya Sabha on Thursday. He also assured countrymen that the historic bill, if passed, would bring mega changes in the medical education sector. The Bill seeks to replace the graft-tainted Medical Council of India (MCI). Well, the bill has just been passed by the Upper House.

The National Medical Commission Bill, 2019 has already got the nod of Lok Sabha on July 29.

Meanwhile, as a reaction against the bill, healthcare services at several government hospitals, including AIIMS and RML in Delhi, were disrupted on Thursday as the resident doctors went on a strike and withdrew all services including at the emergency department to protest a key legislation that seeks to regulate the medical education sector.

Moreover, resident doctors have threatened to continue the strike for an indefinite period if the National Medical Commission (NMC) Bill is tabled and passed in Rajya Sabha on Thursday.

According to media reports, resident doctors will refrain from working in OPDs, emergency departments and ICUs as a mark of protest.