Lakshmi's NTR, directed by Ram Gopal Verma is all set for its release on March 29. The trailer and Ram Gopal Varma's bold statements about the film have already generated controversy and created a buzz mong audience. 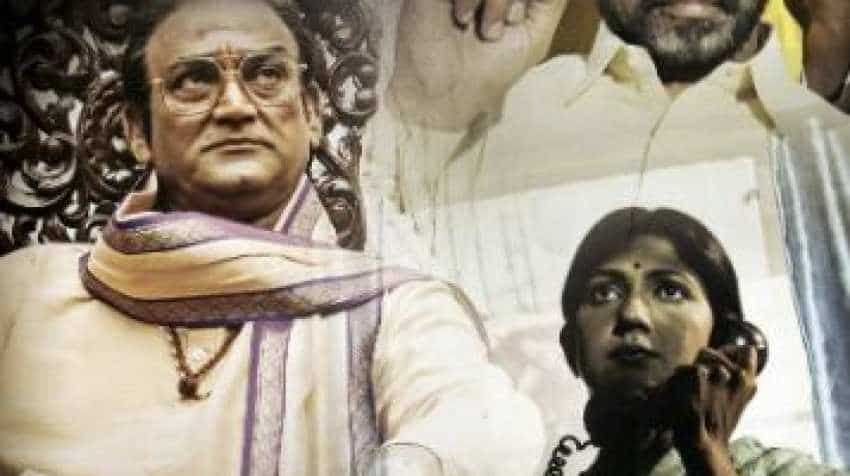 Lakshmi's NTR box office collection: Lakshmi's NTR, directed by Ram Gopal Verma is all set for its release on March 29. The trailer and Ram Gopal Varma's bold statements about the film have already generated controversy and created a buzz mong audience. The film is tipped to unfold the unheard stories of NT Rama Rao’s life according to Varma. It will showcase, how the actor-turned-politician was dethroned from the CM's position. Varma had said that NTR was betrayed by people he trusted the most and the film will reveal such incidents of his life.

NTR's biopic has been showcased in two parts so far as Mahanayakudu and Kathanayakudu. Lakshmi's NTR will be the third film based on the politician's life. Both the films failed at the box office and were not able to impress the audience. Now, with all the controversies and buzz around what RGV will reveal in Lakshmi's NTR, the film is expected to do better than the Balakrishna's NTR biopic. Going by the suspense and prediction around the film, cinema halls could remain house-full in the initial few days.

Also, Lakshmi's NTR has been rolling around another controversy, after the CBFC board members refused to complete the censor formalities of the movie. But, after all the mess up around the film, it cleared the procedures and was duly provided with an A certification by the censor board.

Also, the Election Commission on Monday cleared way for Lakshmi's NTR release on Mrach 29. It was after a complaint filed by the Telugu Desam Party (TDP) for allegedly portraying Andhra Chief Minister Chandrababu Naidu in a bad image ahead of the Lok Sabha and assembly election this year.

The complaint was filed by one of the party workers, requesting the election commission to stop the release of the movie until the assembly elections of Andhra Pradesh complete on April 11.