Lakhs of temporary government jobs soon: Why Modi govt may go on a hiring spree this year

The push to stagnant unemployment rate may come from the government this financial year, even as the push may be temporary. 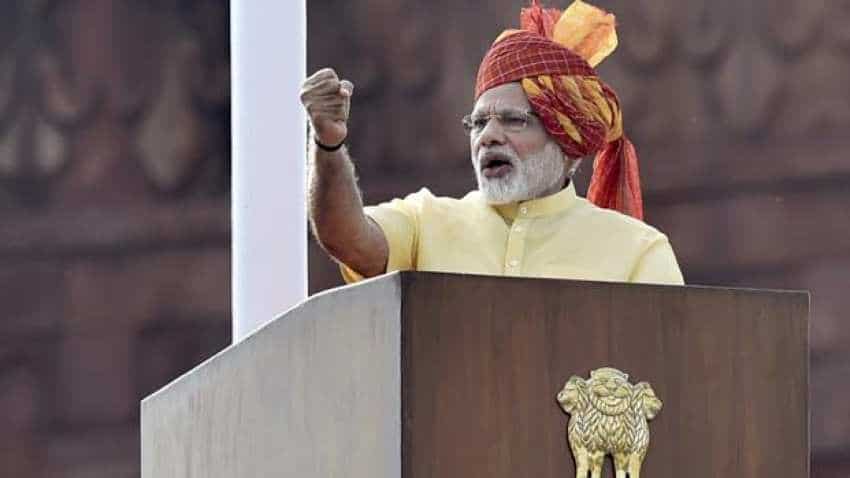 The push to stagnant unemployment rate may come from the government this financial year, even as the push may be temporary. Though most of the jobs will be offered by sectors like retail, hospitality, commerce, and agriculture, the government may give the final push to the final figure, HR experts believe.

According to the Centre for Monitoring Indian Economy (CMIE), around 3.1 crore Indians are currently looking for jobs. A recent CMIE report had said that in FY18, the number of employed people in the country went down 0.01% or 4.65 lakh to 40.62 crore from 40.67 crore last year.

The report authored by CMIE MD&CEP said that one of the reasons for a dip in the employment rate was low investment ratio. He even explained the falling employment as one of the effects of a dip in labour participation after demonetisation.

The NSSO survey alone would require lakhs of people over the next few years.

“They (government) could be a major employer this fiscal. Right now, we are not sure but due to a lot of initiatives like the NSSO survey, Ayushman-Bharat NHPM, Smart City, Digital India and others, the government is likely to channelise a lot of jobs. They might be employing people in the flexi-staffing role or something like that. NSSO, I know for sure is hiring right now because they are planning to conduct their survey very soon,” Suchita Dutta, executive director, Indian Staffing Federation (ISF) told DNA Money.

Ahead of general elections next year, the government has speeded up the implementation of Ayushman Bharat project, which aims to provide a medical insurance cover of Rs 5 lakh per family to 10 crore poor families of the country. For the time-bound implementation of the programme, the government is expected to hire one lakh people at the government and private hospitals to enrol families for the ambitious scheme.
Several infrastructure projects are also likely to push up employment.

There are over 24 lakh vacancies in state and central institutions, revealed recent Parliamentary responses. Prime Minister Narendra Modi has countered all claims of rising unemployment.

In an interview to news agency ANI, PM Modi recently said, "When economy is growing at a faster pace, in fact fastest among the major economies, how will the jobs market not expand? When investment into and the pace of execution of infrastructure projects like making roads, laying down rail lines, setting up power generation including solar parks and transmission lines is at all-time high, how come the jobs will not be created. Similarly, if there is significant growth in sales of commercial vehicles and passenger vehicles, does it not mean that jobs are being created?"