There has been a surge in employment for casual labour and contract workers to circumvent the labour laws in India. 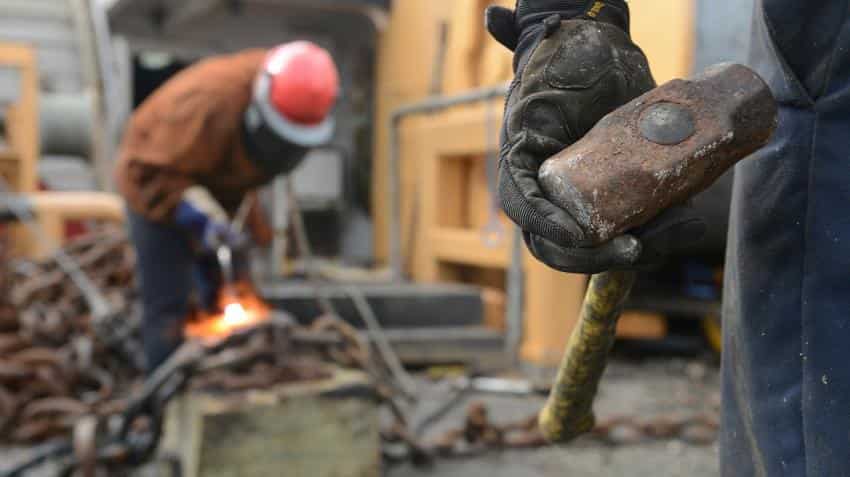 The Economic Survey 2016-17 says that too many labour laws and the difficulty in their compliance have been an impediment to the industrial development and employment generation. It says that currently there are 39 Central labour laws which have been broadly proposed to be grouped into four or five Labour Codes on functional basis. It will also have the enactment of special laws for small manufacturing units.

It said for this the government has put forth a set of labour reform measures which will be a major initiative for bringing compliance in the system, catalysing the need of job creation and to ensure ease of doing business while ensuring safety, health and social security of every worker.

There has also been a growth in employment by category reflects increase in both casual labour and contract workers. This it says has an adverse implications on the level of wages, stability of employment, social security of employees owning to the 'temporary' nature of employment. This also indicates the preference by employers away from regular or formal employment to circumvent labour laws.

The Economic Survey said that the overall employment increased by 135 thousand in December 2015 over December 2014. Some of the sectors that contributed the most include the IT and BPO sector, textiles including apparels, and metal.

However, employment declined in gems and jeweller sector, handloom/powerloom sector, leather, automobile sectors and transport sector during the same period.

The Labour Force Participation Rate (LFPR) at the all India level based on usual principal status approach was estimated at 50.3%. However, women has a much lower LFPR than men. While the Southern and North Eastern states have a higher LFPR for females, in Northern States the LFPR for females is much lower.

In terms of states the unemployment rate in Kerala, Sikkim and Tripura was the highest in 2015-16.

“As per EUS Surveys, employment growth has been sluggish. Further, States that show low unemployment rates also generally rank high in the share of manufacturing. While States compete to seek investment offering incentives, linking incentives to the number of jobs created, sustained efforts need to be considered as a tool to increase employment,” the Economic Survey said.