The central government is likely to implement the four labour codes in a couple of months which among others will result in reduction in take-home pay of employees and higher provident fund liability of companies. 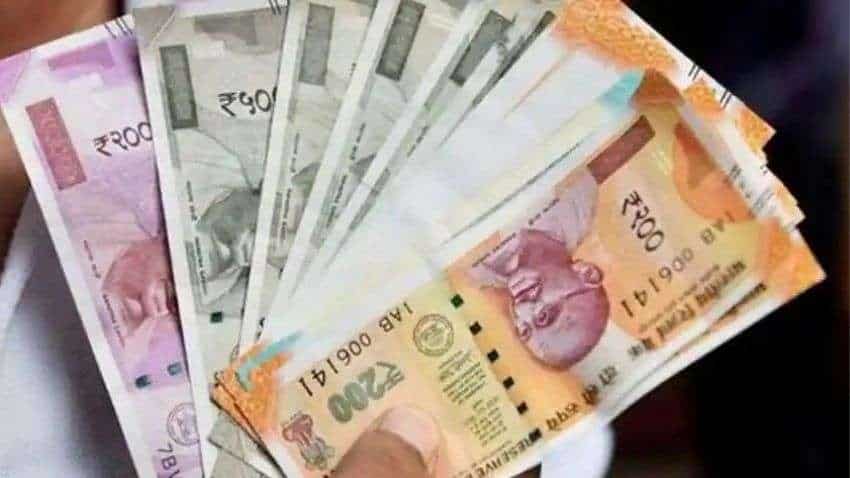 The central government is likely to implement the four labour codes in a couple of months which among others will result in reduction in take-home pay of employees and higher provident fund liability of companies.

As per a PTI report, there will be significant changes in the way basic pay and provident fund of employees are calculated once the wages code comes into force.

The rules under the four codes has also been finalised by the labour ministry. However, because several states were not in a position to notify rules under these codes in their jurisdiction these could not be implemented.

Both the centre and states have to notify rules under these four codes to make them the laws of the land in their respective jurisdictions as labour is a concurrent subject under the Constitution of India.

"Many major states have not finalised the rules under four codes. Some states are in the process of finalising rules for the implementation of these laws. Central government cannot wait forever for states to firm up rules under these codes. Therefore it is planning to implement these codes in a couple of months as some time would have to be given to establishments or firms to align with new laws," a source informed PTI.

Allowances are capped at 50 percent under the new wages code which means that half of the gross pay of an employee would be basic wages. While provident fund contribution is calculated as a percentage of basic wage, which includes basic pay and dearness allowance.

In order to keep basic wages low and to reduce provident fund and income tax outgo, employers have been splitting wages into numerous allowances. The new wages code provides for provident fund contribution as a prescribed proportion of 50 percent of gross pay.

The take-home pay of employees would reduce after the implementation of new codes while the provident fund liability of employers would increase in many cases, as per the report.

The new industrial relation code would also improve ease of doing business by allowing firms with up to 300 workers to go ahead for lay-offs, retrenchment and closure without government permission.

At present all firms with up to 100 employees are exempted from government permission for lay-off, retrenchment and closure.