Kumar Mangalam Birla has made an unexpected exit from Pilani Investment, the holding investment company jointly controlled by him and his grandfather B K Birla’s group. 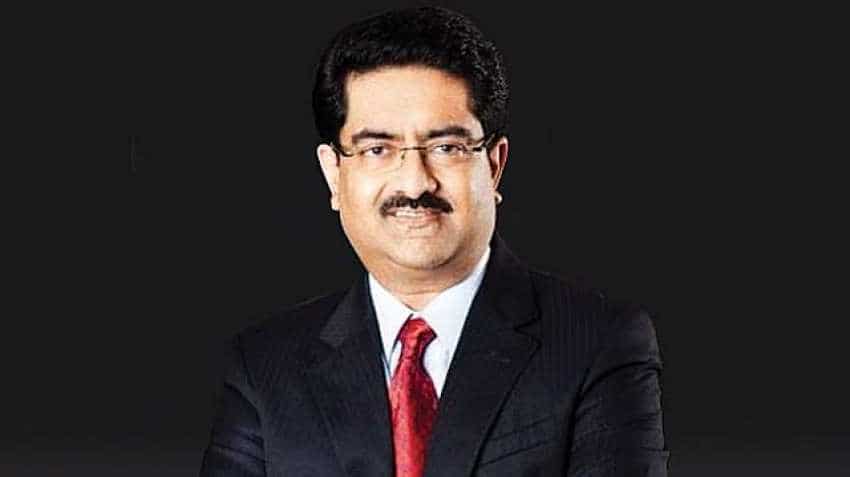 Kumar Mangalam Birla has made an unexpected exit from Pilani Investment, the holding investment company jointly controlled by him and his grandfather B K Birla’s group. The Kolkata-based company, which derives its name from the village where the Birla clan originated, has significant holdings in both BK Birla Group and Aditya Birla Group.

Pilani Investment has described KM Birla’s exit on Monday as a move to manage his more pressing needs.

“Kumar Mangalam Birla, non-executive director, resigned from the directorship of the company due to other pressing commitments at his end with effect from August 7, which has been noted and taken on record by the Board of directors at its meeting held today,” Pilani Investment and Industries Corp said on Monday.

KM Birla has been replaced by his mother Rajashree, who holds directorship in several group companies such as Grasim Industries, Hindalco and UltraTech Cement.

While KM Birla would be retaining his influence on Pilani Investment through directorship of his mother, the sudden exit raises question over the likely takeover of control of some of the companies belonging to the group of Basant Kumar Birla, his grandfather.

The exit was not decided upon till the signing of the notice for the upcoming annual general meeting (AGM) of Pilani dated July 23 as it said that Kumar Mangalam “offers himself for re-appointment” at the scheduled AGM of Pilani on September 14.

The surprise development comes after KM Birla took control and subsequently strengthened his control over Pilani in 2014, which was originally set up as a holding company for the BK Birla group.

With 30.64% stake, Pilani holds controlling stake in Century Textiles, which has demerged its cement business to be taken over by UltraTech.

This apart, it holds a 23.21% stake in Kesoram Industries.

Pilani’s fortunes have doubled from Rs 4,871 crore as on March 2016 to Rs 8,772.30 crore mainly riding on the improvement in the valuation of Aditya Birla Group companies.

The investment outfit benefited chiefly from the restructuring of the group under which companies such as Aditya Birla Nuvo’s financial services business was taken out and merged with Aditya Birla Financial Services and then listed.

A major disappointment has, however, been Kesoram Industries whose share price has depreciated from a high of Rs 163 in January to a low of Rs 78.65 now.

To add to its woes, Kesoram was recently accused by a section of shareholders of indulging in insider trading using several group outfits including Pilani.