Kochi airport shut: Domestic carriers such as Air India, IndiGo, SpiceJet and Vistara, and some international airlines today announced cancellation and diversion of flights in and out of Kochi 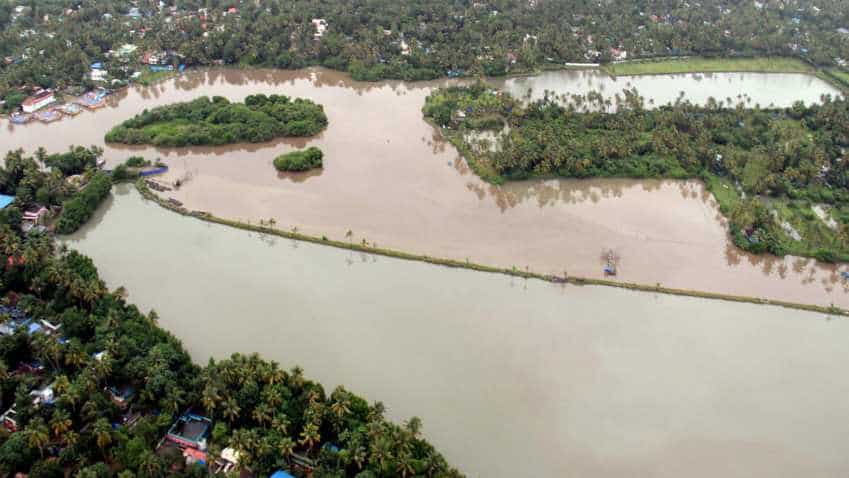 Kochi airport shut: Domestic carriers such as Air India, IndiGo, SpiceJet and Vistara, and some international airlines today announced cancellation and diversion of flights in and out of Kochi after suspension of operations at the Kochi airport till Saturday afternoon following incessant rains. The airlines said penalties on change in date or cancellation on all confirmed tickets have been waived off.

The announcements were made on their respective Twitter handles. Air India informed the diversion of international flights to cities such as Mumbai, Coimbatore and Trivandrum from Jeddhar, Abu Dhabi and Sharjah. It said that flights from Mumbai, Delhi, Trivandrum and Bengaluru have been held up at the respective places.

"In view of suspension of operations at @KochiAirport , penalties on no-show, date/flight change or cancellations on all confirmed tickets to and from Cochin are waived off..." it tweeted.

Kochi airport operations have been temporarily suspended till Saturday 2 pm since the inflow of water is still on a rising trend, a spokesperson for the airport said. "We are working hard to drain out the storm water. All are requested to cooperate," the spokesperson said. The Cochin International Airport Limited (CIAL), which decided to suspend the arrival operations at 4 am to 7 am today as a precautionary measure, had earlier said the airport would be shut till 2 pm. It later issued another advisory saying the operations have been suspended till Saturday.

Full service carrier Vistara said its affected flights included those operating between Delhi and Kochi; Kochi and Chennai and they would remain cancelled till August 18. "We are exploring supplementary flights, if required, on or after August 18 once the airport reopens to support our customers who may be stranded in Kochi.
"We are also exploring the feasibility of operating our Kochi flights from alternate airports such as Trivendrum or Calicut until the Kochi airport reopens," the airlines said in a statement.