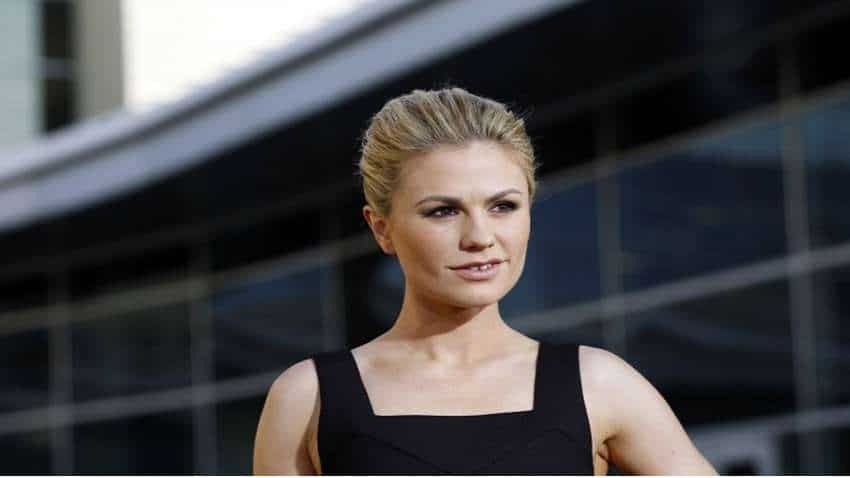 As per Variety, the series is based on the New York Times column of the same name. The second season of `Modern Love` will be filmed in New York City, Albany, Troy and Schenectady, and Dublin.

The showrunner John Carney commented on the upcoming season and said, "We`re so excited to bring the second season of this series to life, and give an opportunity to really shine a light on what matters most."

Carney added, "With so much uncertainty in our current world, these stories bring truth and love to people everywhere, and I`m so appreciative to be a part of making that happen."

Directors for season two include Carney, John Crowley, Marta Cunningham, Jesse Peretz, the duo of Celine Held and Logan George, and Andrew Rannells, who is helming an episode based on a `Modern Love` essay he wrote for the Times.

The second season is set to air later this year on Amazon`s Prime Video. (ANI)