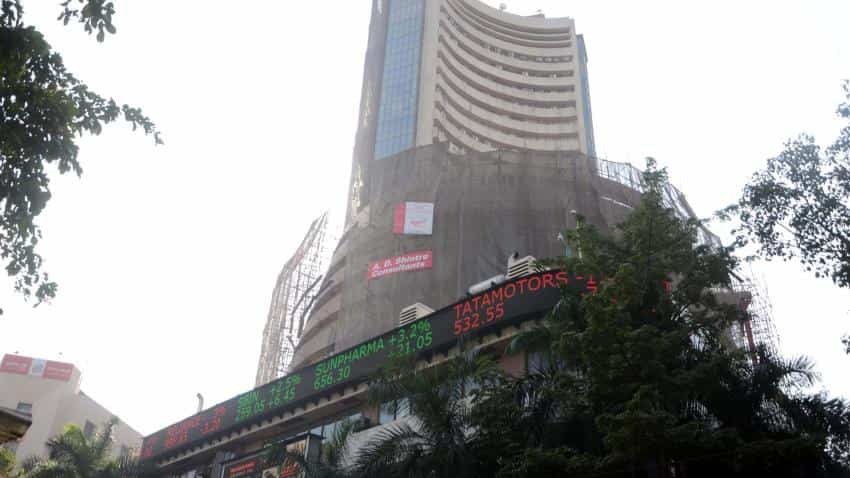 The Sensitive Index (Sensex) of the BSE, which had closed at 32,760.44 points on Wednesday, opened higher at 32,829.82 points. Image Source: IANS
Written By: IANS
RELATED NEWS

The equity indices on Wednesday were dragged lower for the third consecutive day as sentiments were hampered by weak global cues, a huge sell-off in metal stocks, as well as disappointing trade deficit data released a day before.

On Thursday, Asian indices were mostly showing a positive trend. Japan`s Nikkei 225 was trading in green, up by 0.67 per cent, Hong Kong`s Hang Seng up by 0.54 per cent while South Korea`s Kospi was up by 0.46 per cent.

China`s Shanghai Composite index was quoting in green, up by 0.03 per cent.