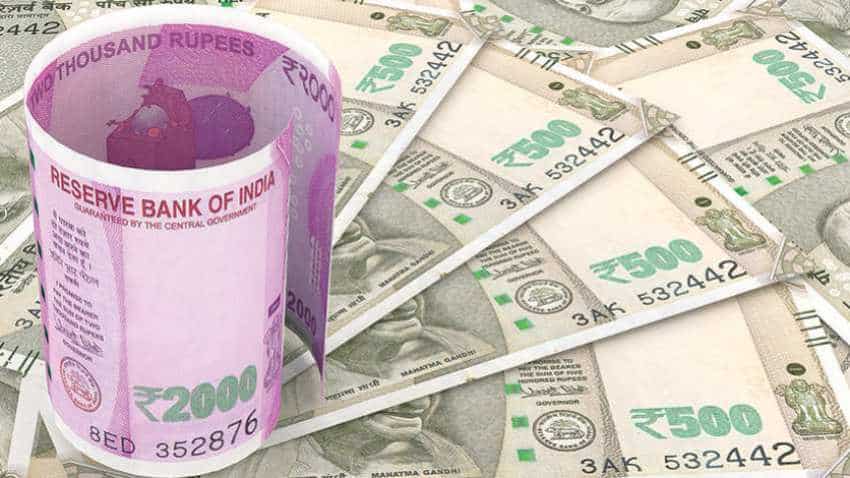 Kerala state lottery Win Win W-528 results today: The Lottery department in Kerala today will announce the result of Kerala state Win Win Lottery W-528 at it its official website- http://www.keralalotteries.com. The single ticket is of Rs 40, while the entire book costs Rs 750. Notably, the First prize is worth Rs 65 lakh, the second and third prizes are of Rs 10 lakh and Rs 1 lakh respectively, along with a consolation prize of Rs 8,000.

The lottery is stated to be one of the biggest cash flows in Kerala, with seven daily and multiple bumper draws. The state government organises four festival bumper draws for the occasions including Onam, Vishu, Christmas and Pooja/Dussehra.