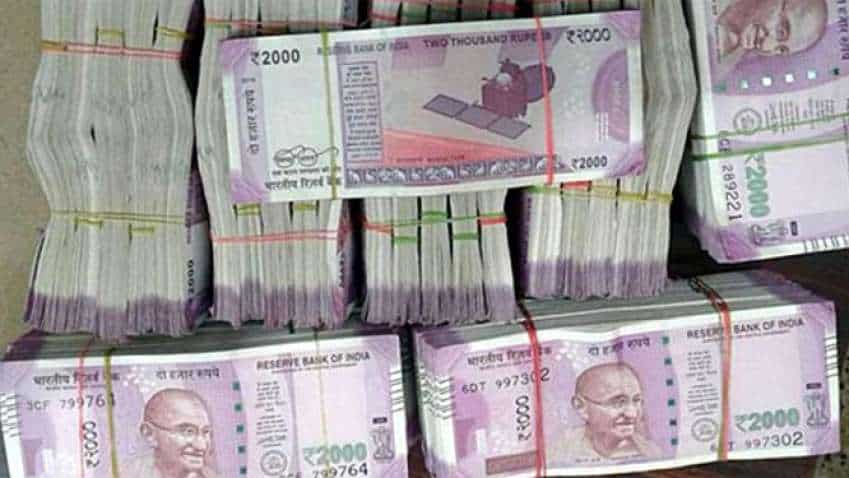 According to the information available on its website the 1st prize winner will take away a whopping amount of Rs 75 lakhs. Source: PTI

Kerala Win Win lottery results today: For all those lottery buyers, if you have purchased this lottery then your wait for the results is almost over. Directorate of Kerala State Lotteries will announce Kerala Win Win W -587 lottery results today at 3 pm. You can see the results at the official website keralalotteryresult.net to see if you are the lucky one to bag a prize.

The results can be seen Live starting at 3 pm on this website. The official results will be available on the website from 4 pm onwards. The draw will be done at Gorky Bhavan, Near Bakery Junction, Thiruvananthapuram.

According to the information available on its website the 1st prize winner will take away a whopping amount of Rs 75 lakhs.