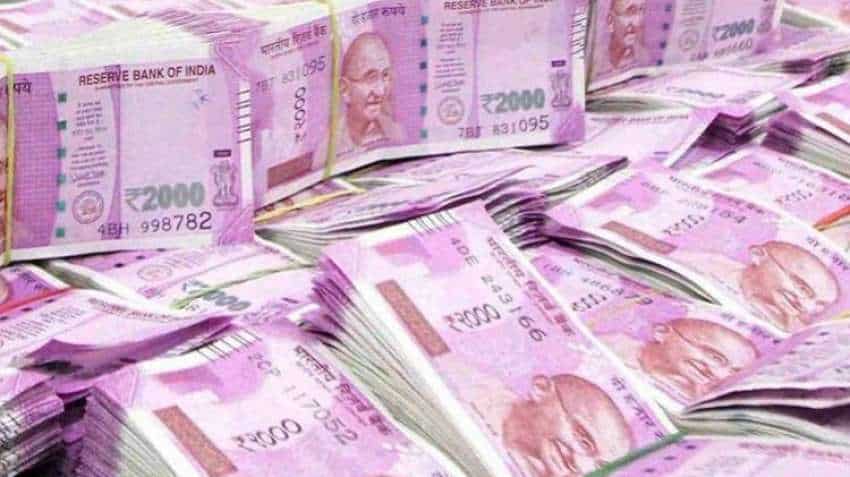 According to the information available on its website the 1st prize winner bagged a whopping amount of Rs 75 lakhs. The winner was a person with the ticket number AY 267576 and was from Neyyattinkara. Source: PTI
Written By: ZeeBiz WebTeam
Edited By: Harish Dugh
RELATED NEWS

Kerala State Lotteries results today: Directorate of Kerala State Lotteries has announced results of its weekly Akshaya lottery results on Wednesday. The results were announced for AK-470 lottery draw. If you have still not seen the results visit the official website to know the status of your lottery ticket.  You can see the results at the official website www.keralalotteryresult.net to see if you are the lucky one to bag a prize.

The draw was done at Gorky Bhavan, Near Bakery Junction, Thiruvannthapuram.

According to the information available on its website the 1st prize winner bagged a whopping amount of Rs 75 lakhs. The winner was a person with the ticket number AY 267576  and was from Neyyattinkara.