Finally, the long wait for Kerala Lottery RN-435 is over now as the Directorate of Kerala State Lotteries on Tuesday released the results of Kerala Pournami Lottery RN 435. 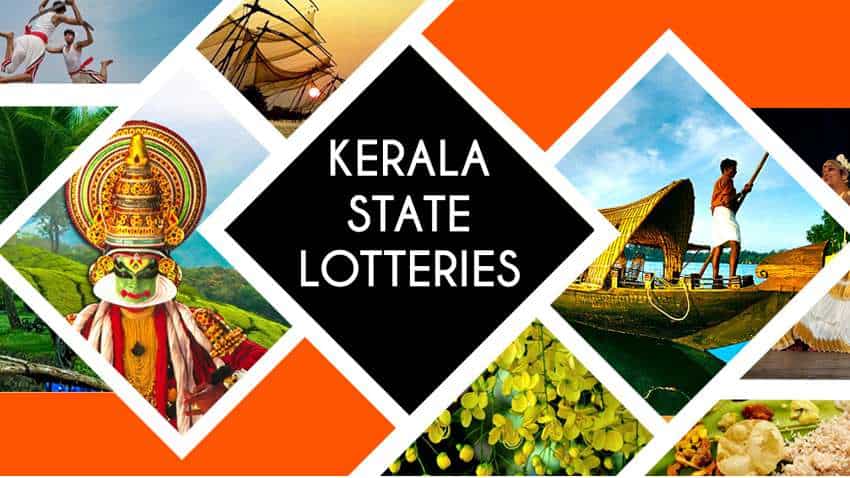 Finally, the long wait for Kerala Lottery RN-435 is over now as the Directorate of Kerala State Lotteries on Tuesday released the results of Kerala Pournami Lottery RN 435. The results have been declared for the draw which was scheduled to take place on 22 March, 2020. The much-awaited draw took place at 3 pm on Tuesday on official website keralalotteries.com

Step 2 - Click on the "Results" link provided on the  keralalotteries.com

Step 4 - Save the result for future reference

The Kerala lottery department now rolls out seven weekly lotteries viz. Pratheeksha, Dhanasree, Win-Win, Akshaya, Bhagyanidhi, Karunya and Pournami lotteries and six bumper lotteries. The department, which started with a few personnel, now has around 465 employees under its Directorate located at Vikas Bhavan at Thiruvananthapuram, 14 District Offices and a Regional Deputy Directorate at Ernakulam.

Kerala added another first to its cap in 1967, when a lottery department was setup for the first time in India. The right idea came from the then Finance Minister of Kerala, the late P. K. Kunju Sahib, who envisaged revenue from sale of lotteries as a major source of non-tax revenue for the state, at the same time providing a stable income source for the poor and the common. Within no time, the department has grown throughout the length and breadth of Kerala by contributing to the needful.

It had the late P. K. Seydu Mohammed as its first Director, in fact its founder Director. The department which came into existence on September 1, 1967, released its first lottery ticket on November 1, the same year. The ticket valued at Re. 1 carried first prize money of Rs. 50,000. The first draw took place after more than 60 days i.e., on January 26.