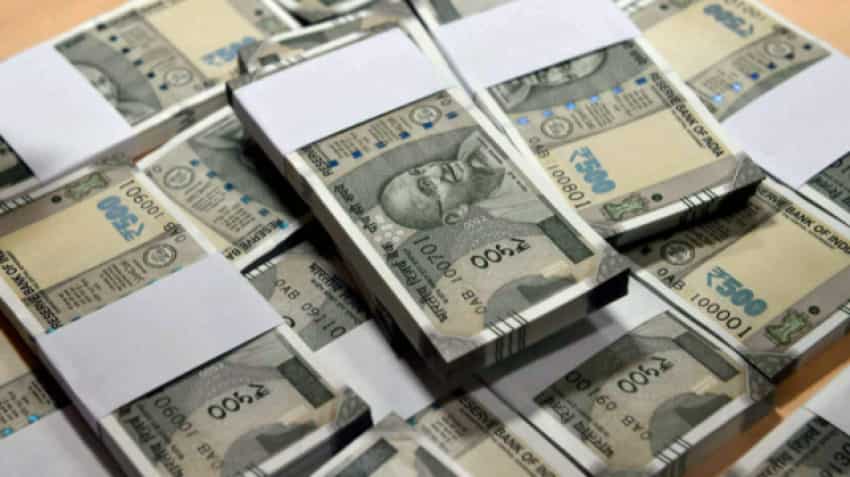 Prize money of less than Rs 5,000 can be claimed by the winner from any lottery shop in Kerala. However, for the prize money above Rs 5,000, the winners will have to submit their tickets before a bank or government lottery office along with their identity proof, says the official website.

The draw will be done at Gorky Bhavan, Near Bakery Junction, Thiruvananthapuram, at 2 pm today.
The lottery in Kerala is run by the Directorate of Kerala State Lotteries. The department which came into existence on September 1, 1967, released its first lottery ticket on November 1, the same year.