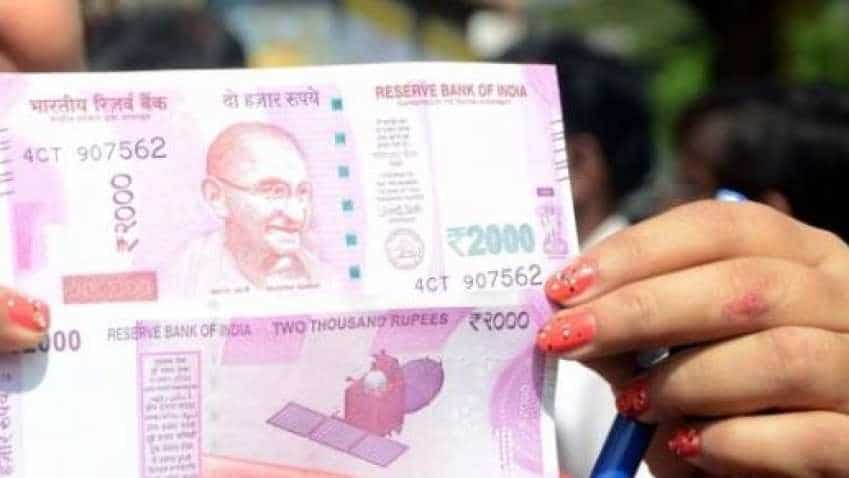 Kerala Sthree Sakthi Lottery SS-174 Results: The Kerala state lottery department declared the results of Sthree Sakthi Lottery SS-174 at its official website - keralalotteries.com on Tuesday. Under this lottery, the first prize winner would get prize money worth Rs 65 lakh, the second and third winners would get Rs 10 lakh and Rs 1 lakh respectively, while Rs 8000 would be extended as the consolation prize.

Notably, the price for a single ticket is Rs 40, while the entire book costs Rs 750. With seven daily and many bumper draws, the lottery is one of the biggest cash flows in Kerala, organised on the occasion of four festivals — Onam, Vishu, Christmas and Pooja/Dussehra, as the bumper draws. The state government also holds two seasonal jackpots-- the monsoon and summer bumper.

Earlier, Kerala Pournami Lottery RN-408 Results were announced, wherein, the first prize winner is set to get Rs 70 lakh, the second and third would get Rs 5 lakh and Rs 2 lakh respectively, while the consolation prize winner would get Rs 8,000. The official results are now available at keralalotteries.com.