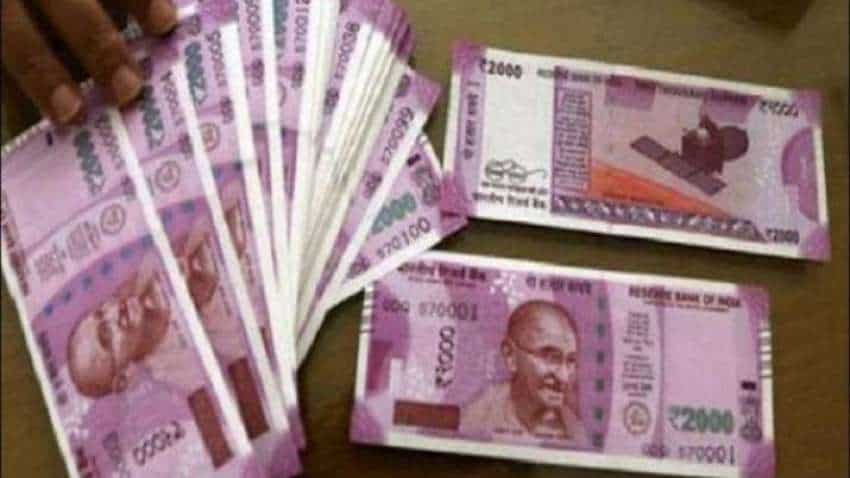 The first prize has been won by a person from Ernakulam district. The lottery ticket number AO 314042 carries the first prize of Rs 70 lakh. Source: PTI
Written By: ZeeBiz WebTeam
Edited By: Harish Dugh
RELATED NEWS

Kerala lottery results today: If you have purchased this lottery then your wait for the results is over. Directorate of Kerala State Lotteries today announced the results for Akshaya Lottery no AK-454. Visit the website http://www.keralalotteries.com/ to see if you are the lucky one to bag a prize.

More over three Taluk Lottery Offices are also functioning one each at Punalur in Kollam District, Kattappana in Idukki District and Thamarassery in Kozhikkode District. The department which was initially under the Department of Finance was later brought under the Taxes Department.

ACC share price makes breakthrough; what investors can do