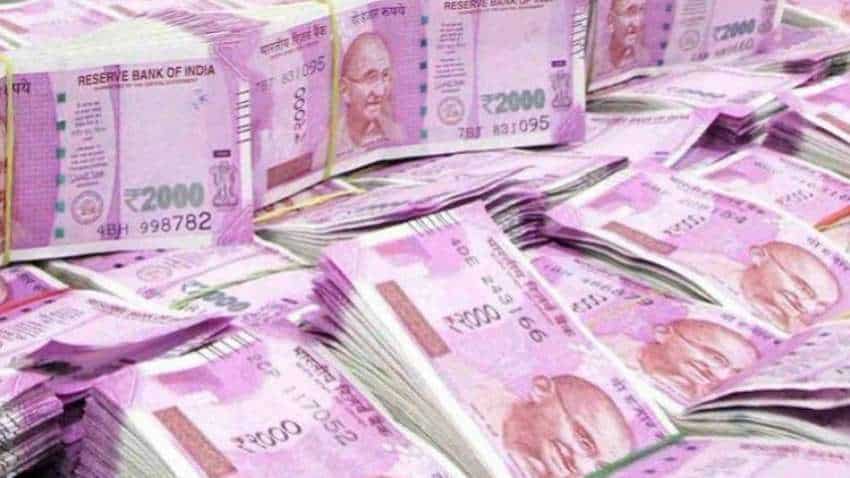 The prize winners are advised to verify the winning numbers with the results published in the Kerala Government Gazette and surrender the winning tickets within 30 days.

With seven daily and multiple bumpers draws, the lottery is one of the biggest cash flows in Kerala. The state government organizes four festival bumper draws — Onam, Vishu, Christmas and Pooja or Dussehra.