Akshaya is one of the seven weekly lotteries run by the Kerala State Lottery Department. 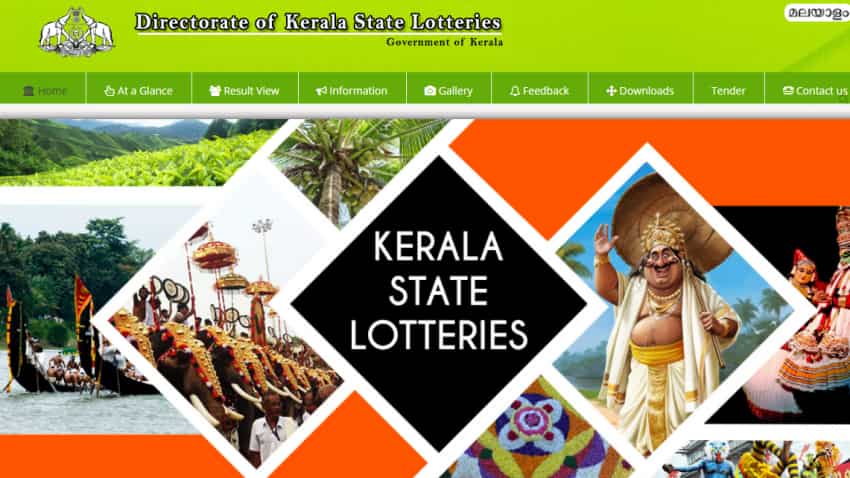 Prize money of less than Rs 5,000 can be claimed by the winner from any lottery shop in Kerala. However, for the prize money above Rs 5,000, the winners will have to surrender their tickets before a bank or government lottery office along with their identity proof.

With seven daily and multiple bumpers draws, the lottery is one of the biggest cash flows in Kerala. The state government organizes four festival bumper draws — Onam, Vishu, Christmas and Pooja or Dussehra.